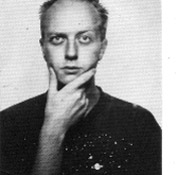 In 2004 the domain name pointing to the D/DN international web portal was purchased by an unknown cyberporn squatter, rendering its contents unsuitable for general audiences. Dreamnation quietly repurchased the domain in 2005.