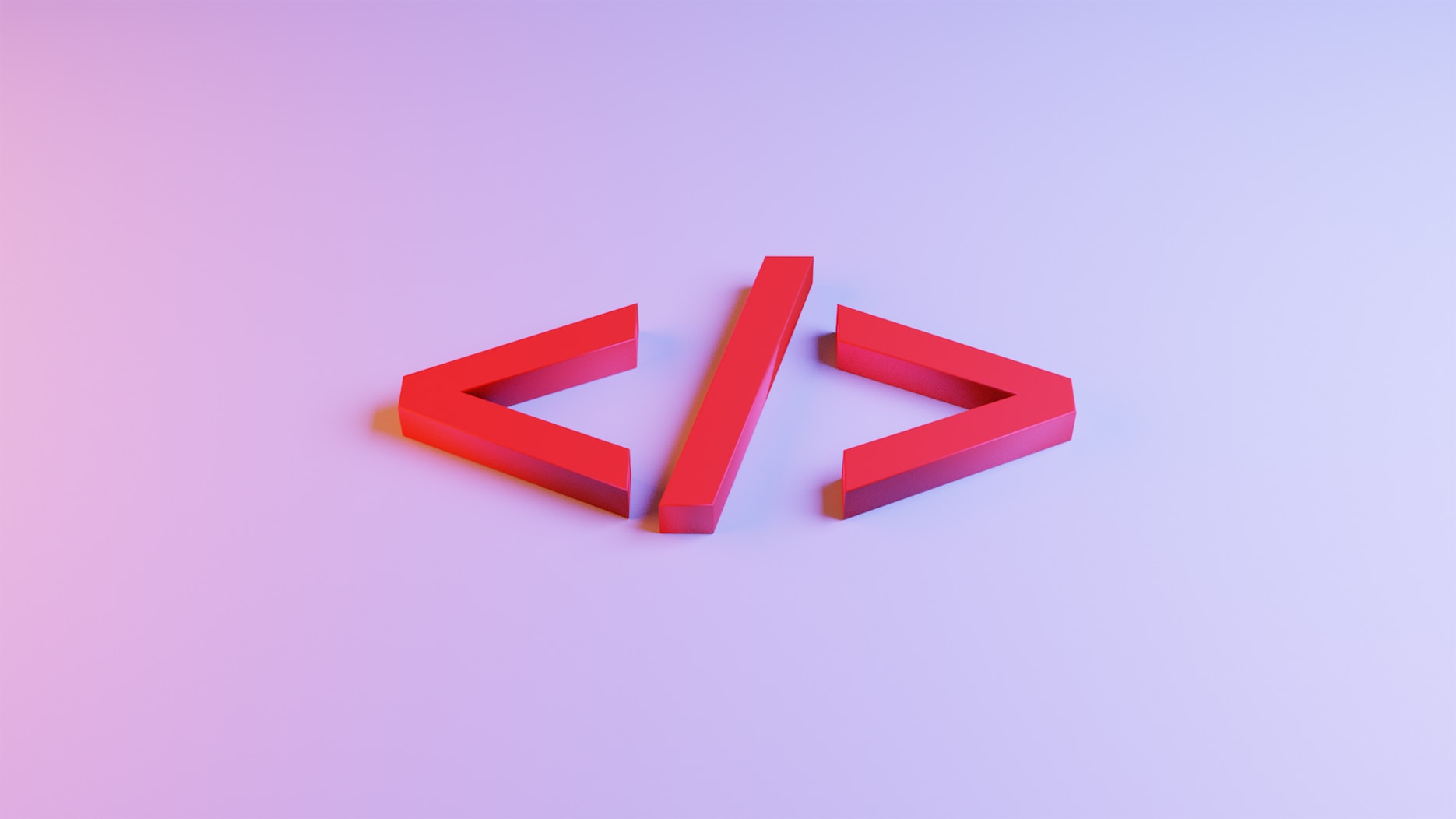 A few weeks ago I wrote the following self-congratulatory words on LinkedIn, the social network for people with too much time on their hands at work:

I used to be the kind of person who spent days and days tinkering with the look and feel of my website rather than adding anything new in the way of content. This time around, I’ve just changed the highlight colour and added one feature image. That’s all, I promise!

I even had the gall to include a screenshot from the front page of this website (which uses the wonderful Eksell theme by Anders Noren) as it appeared at the time. Which is to say: minimalist, greyscale and about as emotionally expressive as an android in the final stages of its self-imposed obsolescence.

Seriously, where was the love?

True to form, my bravado did not last long—over the past week, instead of working on more pressing things, I’ve added a few more images to the site, just to liven things up a bit. I’ve also re-organised the landing page to give greater emphasis to my editing and freelancing work.

That way, it feels like I’m maintaining my professional status while also giving myself permission to tool around with slightly nifty things—like the Unsplash WordPress plugin, for example (and yes, I know it’s not actually working at the moment)—in the background.

As you can see from the screenshot above, I’ve also added a new category of posts: flash fiction. This, in turn, has necessitated an overhaul of the category taxonomy for the whole site. Turns out ‘writing’ (as opposed to ‘fiction’ or ‘essays’) ain’t such a great name for a WordPress category, after all.

I’ll have more to say about flash fiction shortly.

What I won’t be saying much about, for the moment, is my ill-advised decision to create a local server version of [d/dn] using the free version of MAMP. I suspect I will need to do a whole lot more tinkering (and perhaps take the plunge by paying for a MAMP Pro licence) before that option becomes viable.

The only positive thing to come out of that particular experiment is that I managed to overhaul and re-write the projects in my portfolio. So, my next mission will be to export those from the local server and import them to the live site—a task I’ve added to my to-tinker list, you can be sure.

“But now, about those ‘more pressing things’—”