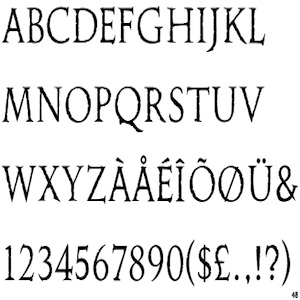 After abandoning both their double-barreled former name (Pitchfork Media) and their lucrative online music review business, the guys and girls of Bitchfork took, to bastardise Neil Young, a turn for the middle of the road, after finding they weren’t wanted in the ditch. Which wasn’t so very surprising, as the band’s 2001 debut, an eponymous collection of sugar-substitutes, posited them squarely in the Frente! camp. Come 2003, however, and a couple of listens to Sugar’s “Beaster” E.P., Bitchfork’s fortunes were on the rise, and they were suddenly straddled with buckets of indie cred, name-checking insomnia, paranoid self-reflexiveness, insecure high-hole double hurt-food and – gees, I dont know – wankery. “We Are Now Cooler” finds the Brooklyn-area-zip-code four piece careering effortlessly between hi-funk, slap-top and martini expose, leaving a trail of West Coast bands (BRMC, anyone?) eating their dirt. This record is the sound of summer ending on one side of the world, in the full knowledge that somewhere else, it’s all just beginning, again. After churning through the obligatory free festival circuit and attending a compulsory photoshoot on Waterloo Bridge, Bitchfork packed their bags and headed back to their parents’ commune, where they may still be found today, pondering what went wrong after the huge success of this sad(ly) deleted album.