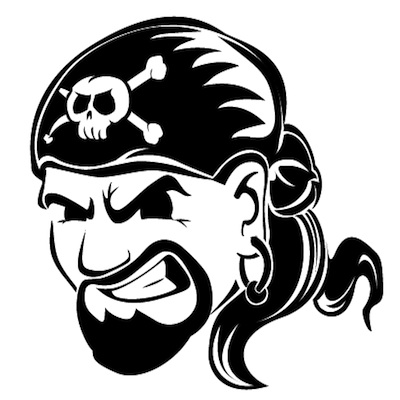 This blistering release from CST, his first for DNRC, came at an important moment in international sea-bed relations. Following his split with Tenille (due to artistic disturbances), Captain changed tack, switching to the highly emotive and moving sea-shanty format. What you get on this rocking release is sixteen tales of blubber, planks, bogus islands and strange treasure maps written in lemon juice. Opening track “Landlubbers Make Better Lovers (Not)” sets the tone, a stripped back instrumental dirge written for two mandolins and a harmonica. From here on in it’s a freewheeling jaunt through the south, east, west and north seas, highlights including “Shoulder Parrot”, “Ahoy!”, “Don’t Wear Two Eye Patches At Once” and the scintillating medley/madrigal “Strap Me To The Mast One More Time”. Impossible to categorise, barmy as a barrel of dolphin meat, risky as sodomy and saltier than scurvy, this outstanding album from one of the world’s great unacknowledged pirates deserves a place in any halfway decent sea-shanty collection. Sadly, however, both the album and its amazingly bad cover artwork were forced to walk the plank during a marathon DNRC budget session, leaving CST all at sea. Gangway!

bands that never made it even this far …