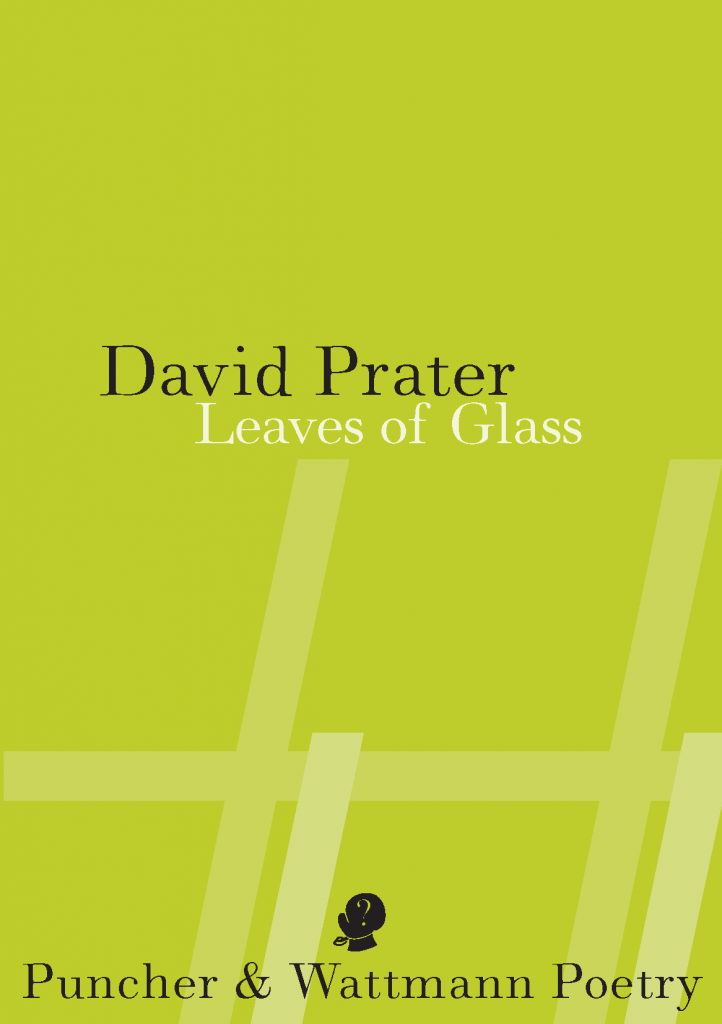 Seven years in the making.
Trans-continental in its composition.
Green as a blade of grass in its wrapping.

Leaves of Glass is real.

‘But what’s it all about …’ I hear you whisper.

Well, as I’ve explained here and here and here, Leaves of Glass is a book of poems (47 in all) based on actual correspondence between American ‘Dead Poets Society’-inspiration Walt Whitman (W.W.) and Aussie no-hoper poet Bernard O’Dowd (B.O’D.). These two cats wrote letters to each other in the 1890s in which they poured their hearts out to each other and generally raved on.

In fact, to be honest, most of the outpouring and ranting was on the part of B.O’D. For his part, W.W. seems to have enjoyed the attention, and wrote back to B.O’D with a sort of ‘I’m amused but only in a flattered way’ tone, as if he’d known him his whole life. Between them, W.W. and B.O’D. racked up at least twenty letters, although it’s apparent that many of the letters are missing.

All of which possibly does little to explain why I became so fascinated by this weird ‘roaring days’ correspondence. Call me old-fashioned, call me what you will — I guess I just found the whole thing kind of funny and sad at the same time: funny because B.O’D. was so obviously besotted with his ‘revered master’, but sad because the two of them were unlucky enough to have been writing a century too early to benefit from the Internet and email.

Anyway, my book – called Leaves of Glass in homage to Whitman’s Leaves of Grass – takes the correspondence as its cue and features poems about both B.O’D. and W.W. as well as re-writes (cover versions) of their works. It’s published by Puncher and Wattmann and is available via the P&W website and in all good (read: about two) bookstores. Or, if you’d like a signed copy, send me a message.

The first ‘launch’ of the book took place at Bella Union bar, Trades Hall, Melbourne on 1 December. The second will take place at Balmain Town Hall on 14 December. Information about both events can be found here. You can also sign up to attend the Sydney event via the Facebook event page.