It’s been a long time since I perused the pages of Viz, that slightly juvenile and yet deeply funny British comic series complete with the usual assortment of puerile characters (including Scooter Dolphin Boy, Sid the Sexist and – perhaps more pertinently here – Finbarr Saunders and His Amazing Double Entendres). Since arriving in Karlskrona however, I’ve been playing the usual newcomer’s game of making fun of words which may be quite innocuous in Swedish but which cause an English speaker to snigger like an overgrown schoolboy. Here’s a few photos of some street signs that have made me go ‘Fnärr, fnärr’ … 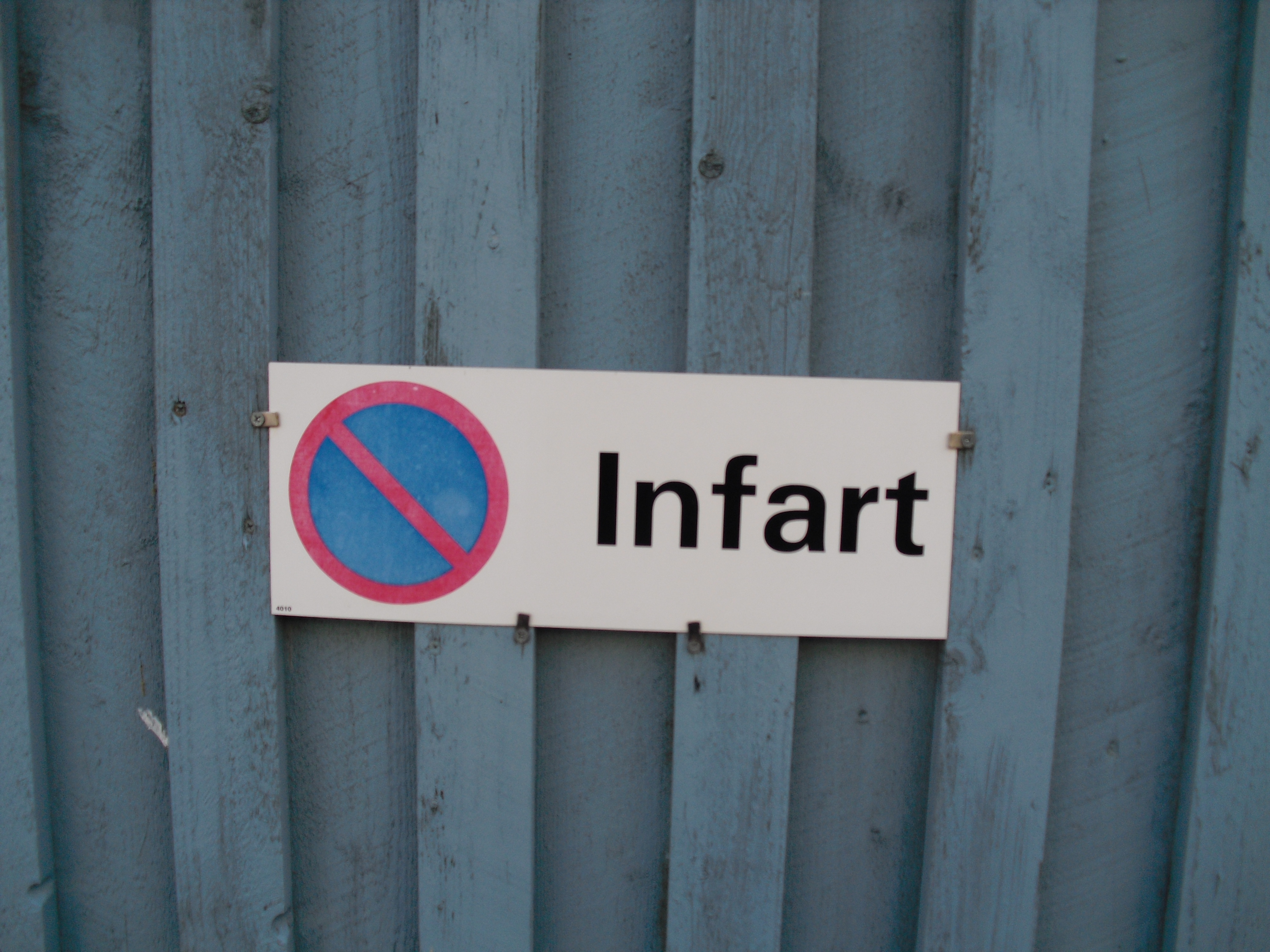 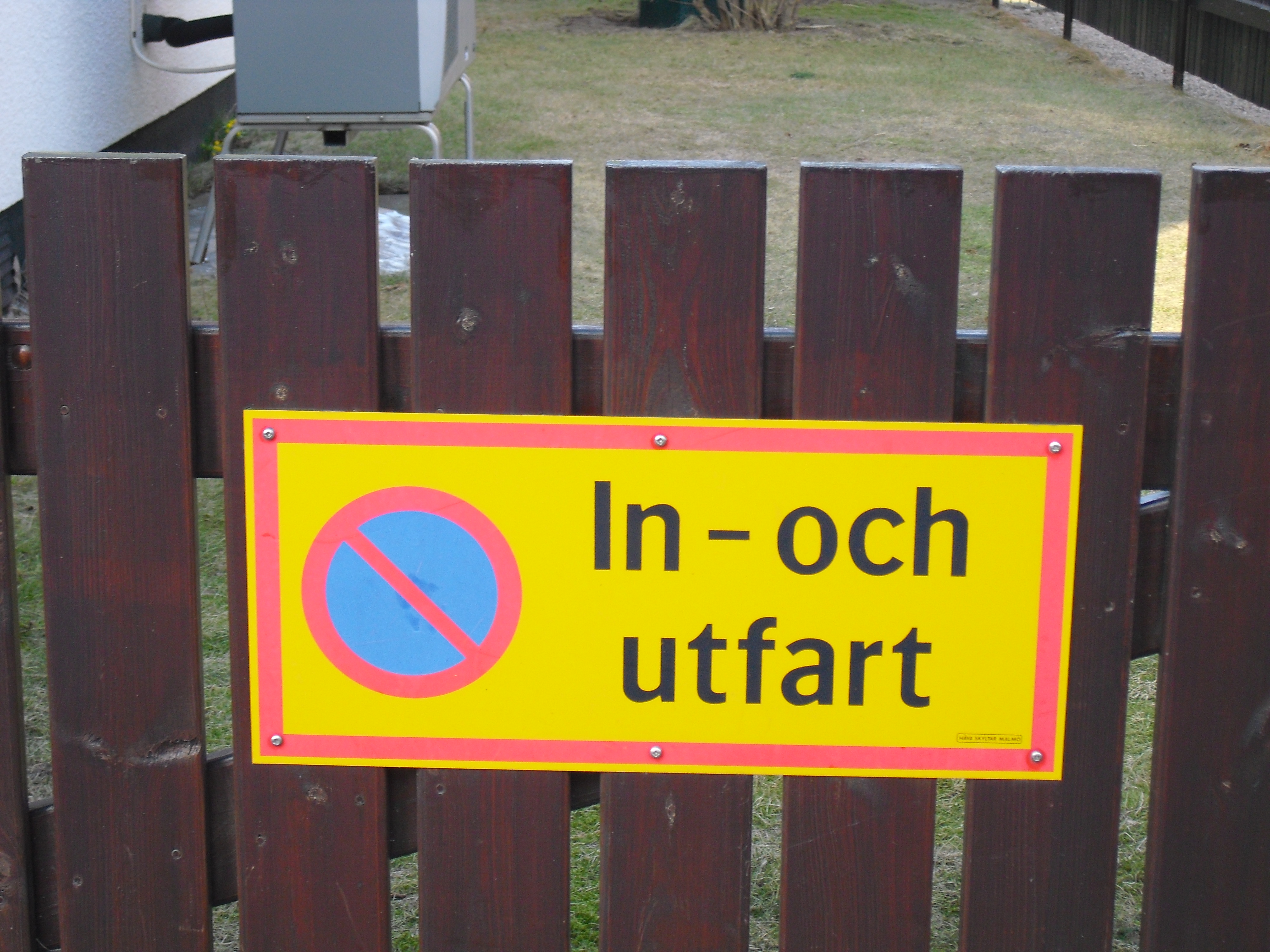 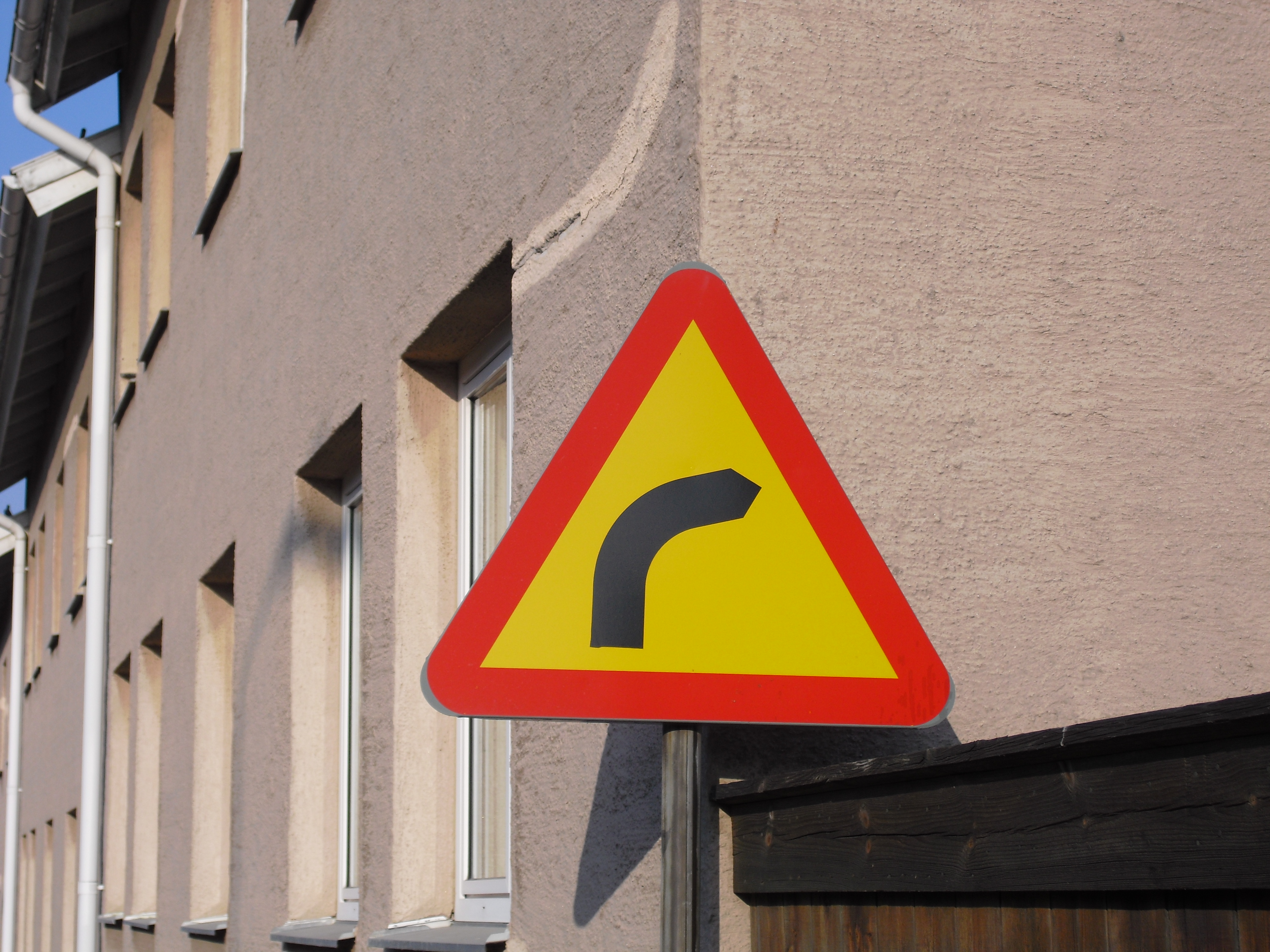 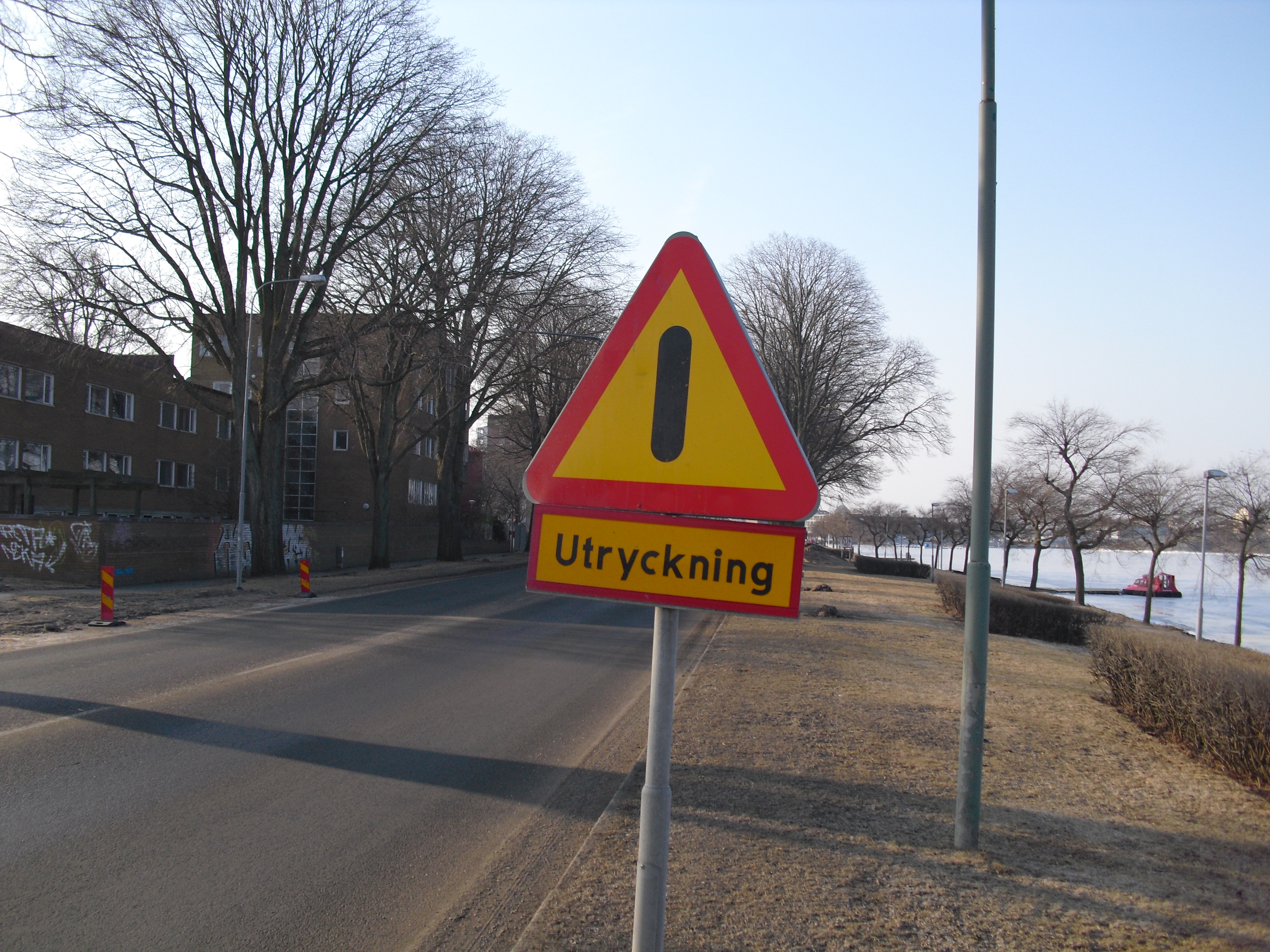 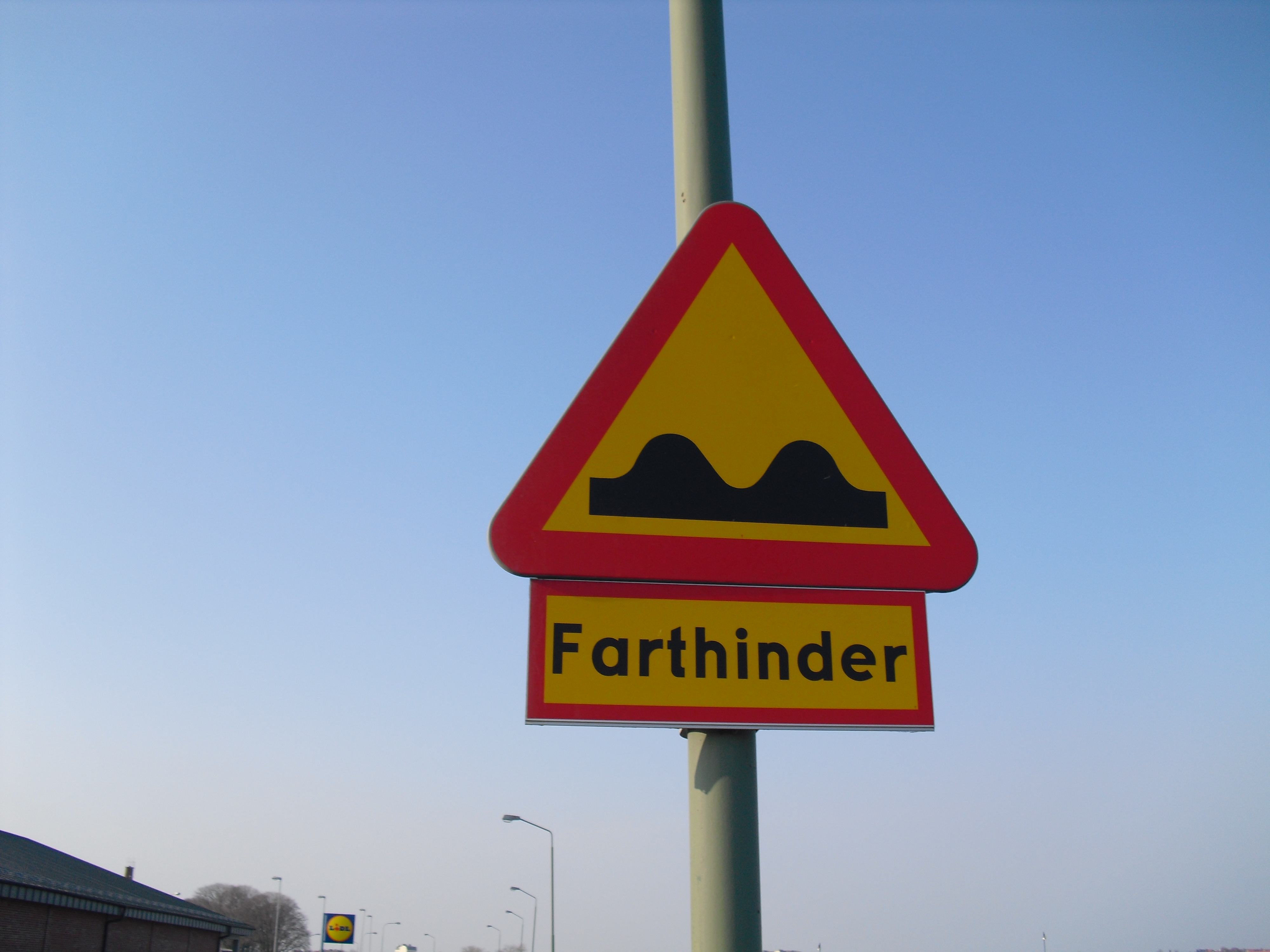 Fantastic. After all, laughing at other cultures is what separates us from other animals. Except the Hyena.