Greetings from Woomera, South Australia, Easter 2002. Red dust, blue sky, one thousand people, 100 cops – one detention centre, 380 human beings inside; two fences between the protesters and the detainees; one massive gulf between what the people of Australia have been told about these ‘illegals’, ‘queue jumpers’, ‘terrorists’, ‘others’ – and what they really are: people, people, people, men, women, children, – separated by barbed wire fences … In the end, it took 30 seconds to pull down the first one, all I remember is crazy boys and girls spider monkey climbing the fence, pullingand pushing madly on it till it fell like a train in many carriages buckling off its tracks. People streamed through the perimeter, bringing back sand bags to lie across the wire, so others could cross, with varying levels of timidity … for myself, I didn’t want to cross the wire at first, it was too scary for me! My heart pumping! We eventually crossed over to the other side of insanity – in other words, we crossed the bridge between lies (Howard govt.) and truth (we are human beings after all).

It was very easy. Too easy, I thought at the time. Within minutes we were through two more gates and then – the final fence, face to face, flanked by riot goons// bananas // watermelons who stood there and did nothing! Separated by only four inch strips of BHP’s finest, protesters and refugees spoke, touched, cried, shouted, screamed, chanted, smiled – in short, were human. Remained human. Moved back and forth. A steady stream of refugees poured around the corner, little kids screaming VISA! 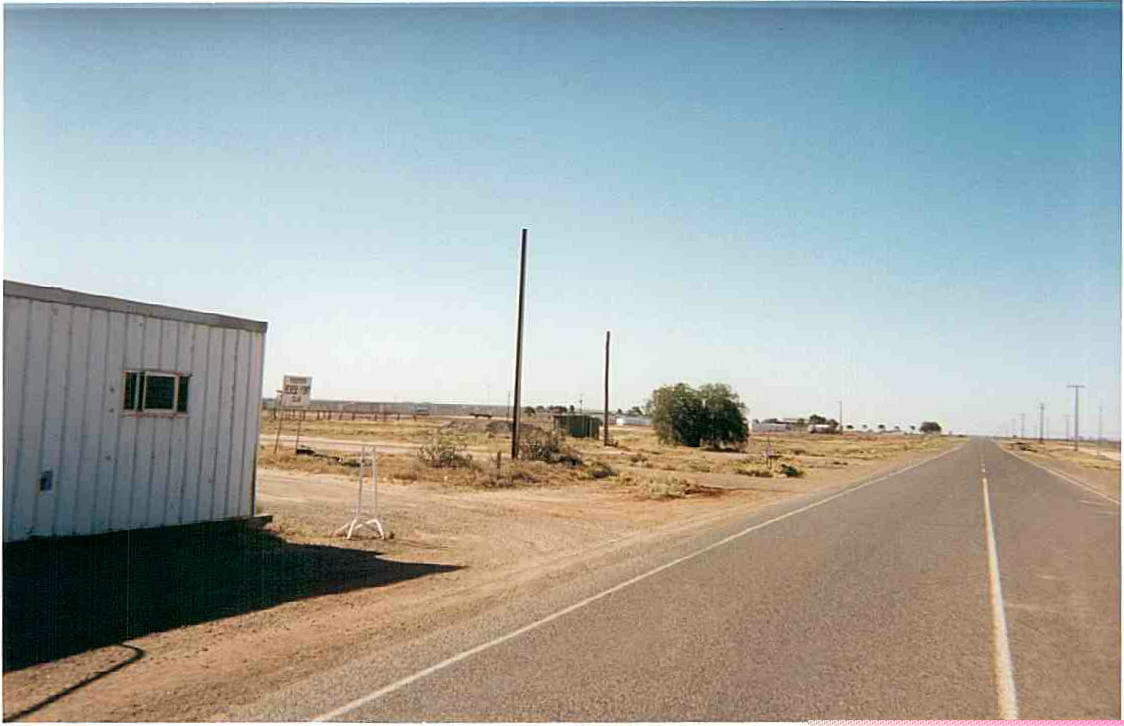 Older men pushing and pulling on the wire, the same way we’d pulled the first fence down, just minutes earlier … and the cops stood by … and they started to climb the razor wire, and I started to cry, my girlfriend hugged me and we both cried. It just hit me then, the humanity of it all. I couldn’t cope with it. We went back to the perimeter. The level of compassion, humanity, solidarity was simply unbelievable! We fucking won†- [x] refugees escaped that day! [x] people freed from incarceration, from a place not fit for poor old battery hens, let alone numbers, LET ALONE PEOPLE!

I witnessed dehumanisation in action, I witnessed cruelty at work, I witnessed the apathy of my peers and so-called fellow-citizens in the immobility of the AFP goons. I witnessed the only solution to such shame – solidarity, inside and out; if someone on the other side of that fence is not free, then neither is my conscience, neither is my body, but the love I can offer my fellow human beings is all I can give. Is all I can give a small symbolic act? No. I can give much more – these words are just the beginning for me. So many new beginnings for everyone. If only we could start/stop this whole repressive policy all over.

How much better could the world be if … well, that’s a what if. 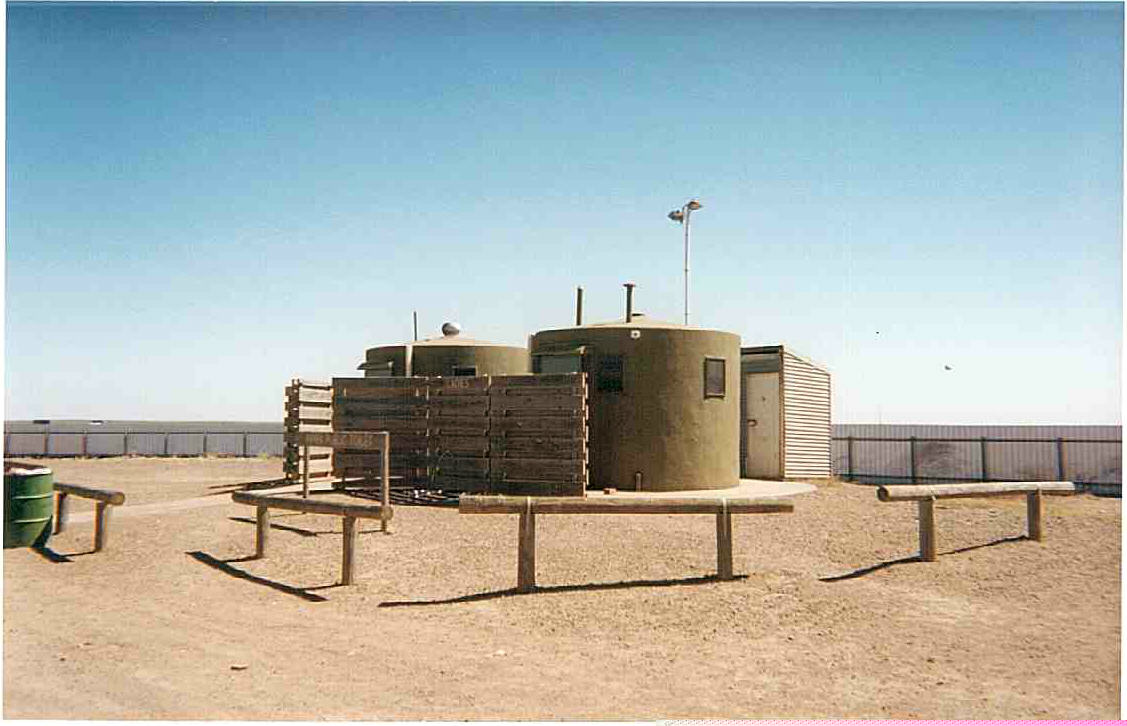 People started coming back from the camp in small groups. As we returned, so too did the paranoia of the previous evening (another story again … federal police raiding the camp at midnight threatening everyone with arrest if they did not move … so we drove the truck down to the Pimba roadhouse). The number of cops increased, their movements less and less predictable. A line of APS goons marched up the road while the SA cops scurried about in groups of three. This was all very strange.

I don’t think I’ll ever be able to adequately describe the contradictory feelings of elation, fear, paranoia, superhuman confidence and pessimism that pulsed through our collective spirit that evening as the sun set and so too did the sun set for some of the refugees’ freedom, because they were inevitably caught, some of them. But some of them are still free. The people who aided and abetted them are about to be freed too.

But fuck people can be dickheads sometimes. I guess it’s all part of sharing a chaotic space with a thousand other people but what some people would call ‘autonomous’ actions I would actually say are impositions on other people – I’m talking about some of the so-called music coming out of the speakers late at night. Complaining like this makes me feel like a bit of a wowser but I guess I haven’t been able to sleep much since I got here.