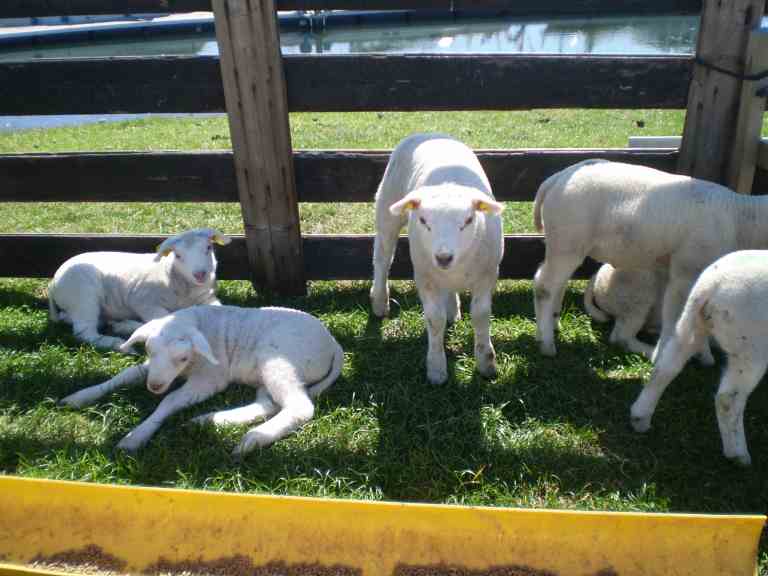 Cordite’s gone pastoral but that doesn’t necessarily have anything to do with droving. Guest poetry editor Stuart Cooke steadies the lead with his selections, including new work by Joyce Parkes, Michael Farrell, Nick Powell, Jennifer Compton, David Musgrave and more! The issue also features six tracks from the latest issue of Going Down Swinging, available exclusively and for a limited time only etc etc. Stuart’s editorial is also attracting some comments, including one discussing the poems at great length. I should mention that two of the poems discussed were written by yours truly, a fact which prompts the commenter to bring up the ethics of editors’ poems appearing in magaines they, erm, edit. Of course, I’ve discussed this before but feel free to leave a comment on the issue, either over there or (perhaps, more appropriately, given that thread is meant to be about Stuart’s editorial and the issue in general) below. Don’t be shy. Or be shy, whatevs.

It’s a great issue. The only problem I had with the long detailed (analysis?, criticism?, whatever) is that it was done anonymously. The motivation for that kind of criticism is often not to help the poet or editor but just to demonstrate that the critic is smarter than the writers. “Look how clever I am, I demolished your poem.” On the other hand the kind of comments I wrote are often criticised as over the top schmoozing in an attempt to attract attention rather than old fashioned ‘appreciations’ of the work. It seems to me with Cordite you are walking a difficult middle line, trying to maintain the tone of a serious literary magazine like ‘Meanjin’ or ‘Overland’ while also acknowledging that it exists on the interweb which changes the dynamic between reader and writer. Anyway, it was a great read, the poetry was fantastic and diverse around the theme and that is the main thing, all the rest is just sideshow. You’re doing a difficult job and it’s a job that is probably a lot more important than many people give you credit for.

The commenting thingy over at Cordite seems to be going really well, David. It’s opened the whole site up and I bet you are getting more attention (readings) all round. I see you even had one from the legendary Ross Clarke. There’s a sense of community developing and everyone is ‘playing nice’. Well done.

Thanks for (both of) your comments. It’s really encouraging to see people making comments and responding to the content on the Cordite site. I do wonder how long it will be before a spat breaks out, though – I think it’s inevitable.

As for the long critique, yes, well we don’t put a word limit on posts, so in a way we’re asking for it. Of course it’s disappointing if someone chooses to be anonymous under such circumstances but I’m not about to make real names compulsory (well, it’s impossible anyway). Interestingly though, the commenter has since outed himself.

I think in these kinds of cases, it’s actually worse if critical comments go unanswered. I mean, I’ve had quite a few emails from people about that comment, and yet not one comment challenging its assumptions has appeared on the site.

But anyway, what’s nicer is that we were able to quickly post a piece by original Cordite editor Peter Minter on the passing of Dorothy Porter – which has since attracted a lot of hits and a series of comments as well … a rare case of the blog being useful for more than critique.

But enough from me – hope all is well in your corner of the poetic universe!