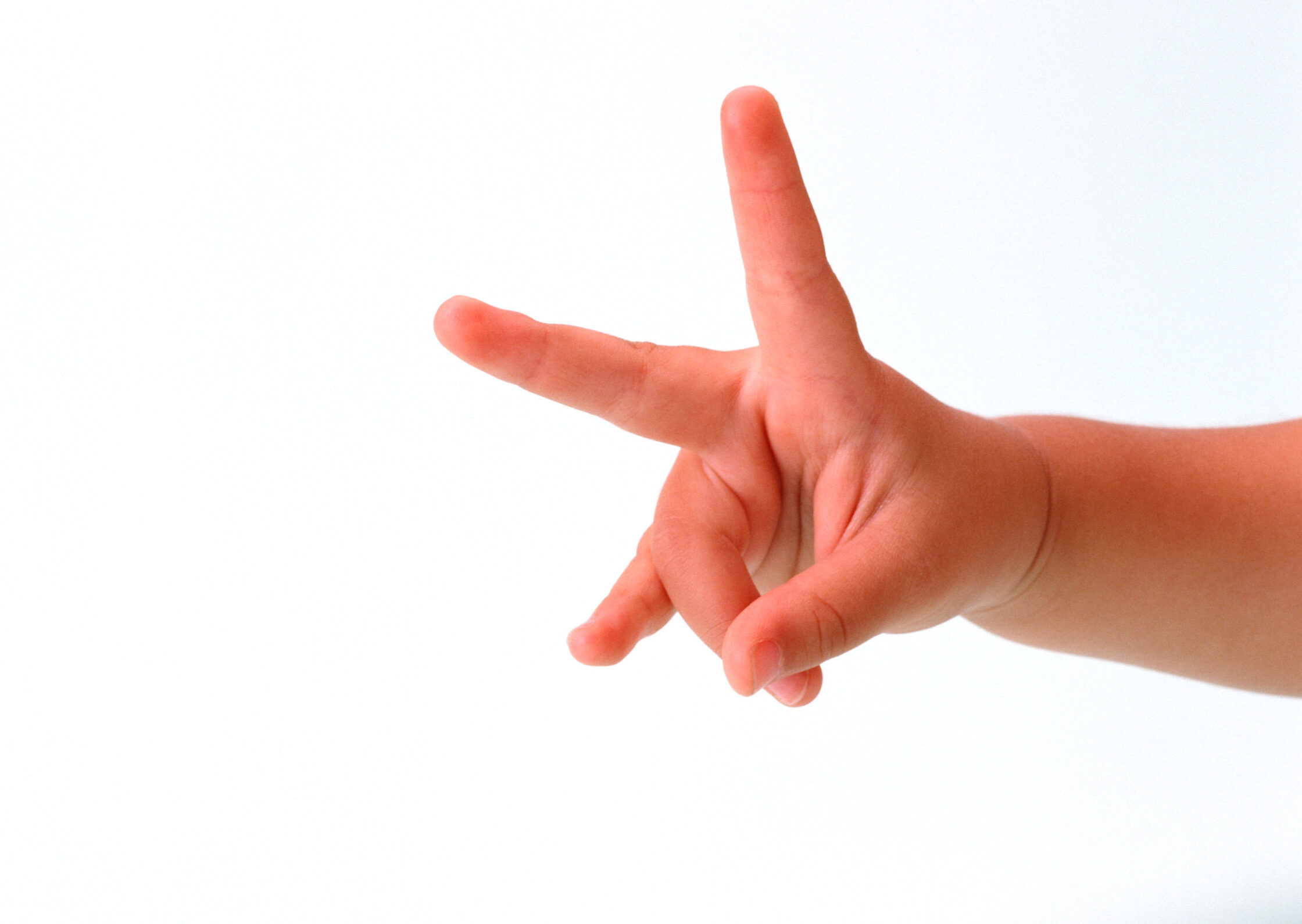 Given that babies are generally only around for a year or two before they morph into young children, the question of what babies will be like in the future may well in fact be a moot one. But, to use Yoda’s phrasing, ask that question I have, and the answer reveal I now can.

Sure, the earth’s only been around for a couple of thousand years, according to the evidences, and is about to end anyway, so the chances that babies will even be around in 100 years are pretty slim, am I right? Wrong: even if you believe in a young universe and an even younger earth, and even if the earth does manage to essplode into a zillion tiny pieces some time soon, babies will nevertheless continue to be born, and to morph into young children. However, just exactly what happens after this miraculous transformation is still a mystery.

How can I be so sure that babies will continue to exist long after the earth has essploded? Simples: I merely downloaded a fact from the Intranet. Once that happened, it was like the scales had been lifted from my eyelids, and I could see clearly what had previously been hidden from me: namely, that babies today are just like the babies of the olden days. Or, to put it in an even more straightforward way: the brains of babies contain small crystals that, when added to water, turn into young children with the ability to walk and talk.

It’s a kind of existential miracle, I guess, that I’m even able to write down what I have seen with my own eyes and share it with you via the Intranet. But that’s exactly why I am so sure of what I know: as someone else so wisely put it, I think, so am therefore an. To be specific: I, too, was once a baby. I, too, was once a young child. And I, too, have a reasonably large crystal inside my brain that has been grown in water, and it is green and pulses whenever I process a thought. I call this crystal my little one, and it has thoughts of its own, too.

Ask me in 100 years what babies will be like in the future and I may have a completely different answer. But for now, believe me when I say that, even if the babies born today are no longer around then, the children these babies will have morphed into will have in turn morphed into green crystals that blend well with water. And these crystals will be capable of performing pretty much every task you and I presently need a computer to carry out.

However, when you reflect on this inalienable fact, instead of feeling sad about the world being taken over by intelligent green crystals, why not breathe a sigh of relief that all of the fathers of today writing blog posts on the Intranet about their children will be long gone? Indeed, in 100 years from now it will be as if these strange creatures never even existed. In other words, this revelation may never, in fact, have reached the crystal inside your own brain at all. 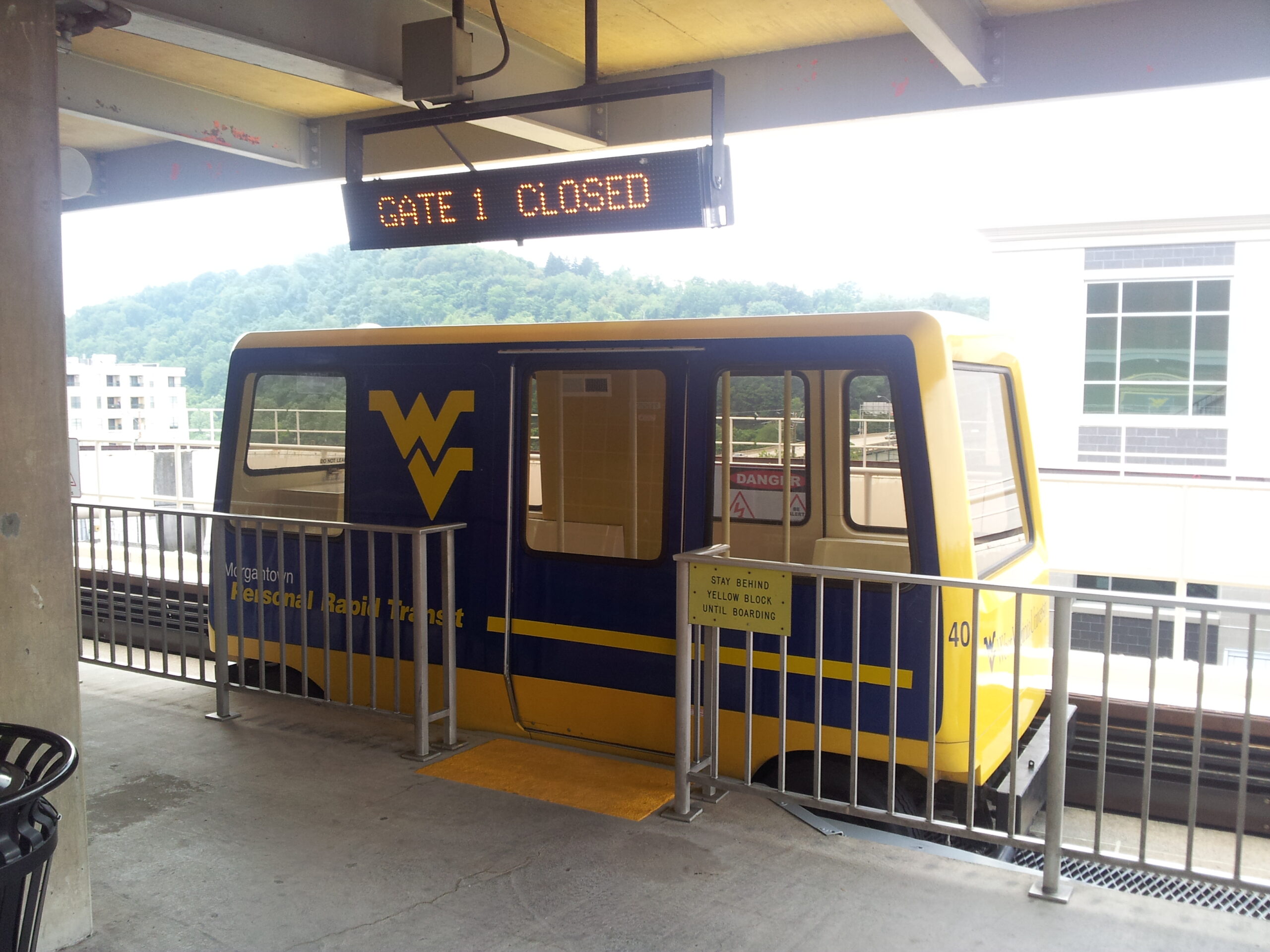 How’s this for ice-cream!

Three literary devices that really cheese me off