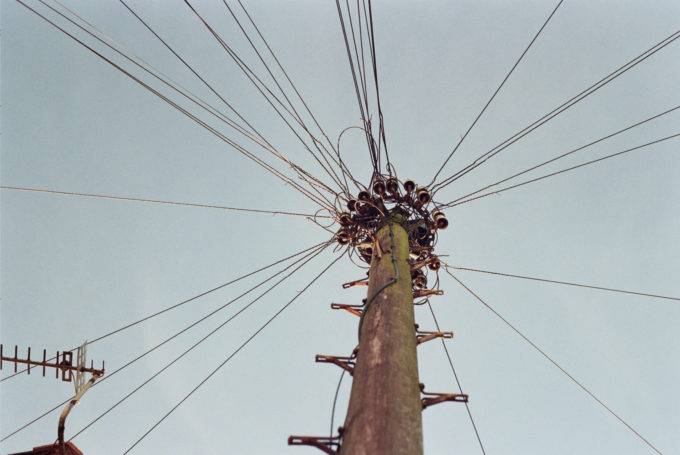 I like to think of myself as a reasonably tech-savvy person. I’m pretty much on the computer all day at work, and I use a smart phone in my leisure time. And while I’m no digital guru I also like to think I know how things like the Internet work. But when it comes to the Internet of Things (IoT), up until recently I was a total novice. Which is a shame, really, because the IoT is all around us, and has been for some time.

Now, when I talk about the Internet of Things, I don’t mean things on teh Intranet. Sure, IoT is a slightly awkward acronym that makes the concept sound like a TV programme about American teenagers, but what it really boils down to is this: just like your computer or phone contain applications that let you take photos, send emails and surf the Internet, the IoT is a kind of ‘ecosystem’ that allows devices, gadgets and other inanimate objects to ‘talk to’ each other in real time.

The Internet of Things: what is it?

But first things first. The term IoT was coined in 1999 by Kevin Ashton, who talks about the need to ‘empower computers with their own means of gathering information, so they can see, hear and smell the world for themselves, in all its random glory’. It’s this aspect of the IoT—that is, objects communicating independently, without the need for human interaction—that holds the most promise but also puzzles us mere mortals no end. In fact, it’s puzzled and beguiled us for a very long time indeed, as this handy history of the IoT shows.

The sheer potential scale of the IoT today is staggering. One recent report estimates that by 2017 there will be almost 8.4 billion connected ‘things’ in the world. By 2020 that number will be 20.4 billion. That’s an awful lot of light bulbs sensitive to the slightest human movement, and fridges able to order milk. But the IoT is about so much more than fridges. In fact, in the words of Internet entrepreneur Will Franks, ‘let’s not focus on fridges’ at all. Fridges are so yesterday.

You see, the chances are that you’re already making use of the IoT without really knowing it. If your headphones, computer mouse or keyboard have a Bluetooth connection, that’s the IoT right there. Without the Bluetooth, those headphones would just be expensive ear-warmers, but once they’re connected to your phone or computer, they’re a part of your digital ecosystem, like being a member of the IoT gang. In fact, the IoT is now so popular it’s even got its own day, 9 April. Yay.

But is the IoT really all that new, or special? Are we really ‘giving our world a digital nervous system’, as this (admittedly impressive) infographic claims? (PDF) Again, I’m not any kind of Internet guru, but I suspect the answer is a resounding yes. Think about it: for decades we’ve been digitizing the way we live—our banking systems are computerized, our car engines are now run on electronics, we engage with each other via virtual social networks, and our lifespans are increasing due to mind-boggling revolutions in medical research. All of these technologies, processes and applications, when taken together, are what form the IoT.

But what can the Internet of Things do for me?

I’m as guilty as the next person of speculating about hover boards (soooo 2014), the next big breakthrough in wearable technology, or hyping a bike path that produces power and feeds it back into the grid. While there’s nothing wrong with getting excited about the future of the IoT, at some stage we need to bring it all back down to earth.

Microsoft recently released an incredibly expensive video that manages to hype the hype while also pointing out some of the positive benefits of the emerging IoT. It’s the story of a marine biologist and a marketing executive who work together using emerging technologies (including wearables!) with an emphasis on collaboration, mobility, intelligent devices and data-rich content. It’s kind of compelling, and seductive.

But this still doesn’t answer the question of what the IoT can do for people living at street level, in communities, today. The key is understanding that interactions between devices, people and processes are leading to the creation of new applications and services that are already benefitting people in the real world—from activity trackers that monitor your heart rate to remote heating applications that help you save on your energy bills, or smart transport systems designed to reduce congestion and make our cities more liveable.

Back to the future: things and the Internet

In the end, the success of the IoT will depend on whether it becomes a natural part of our everyday lives. We no longer speak of the information super highway (that’s the Net), or the convergence of functionality in a single device (that’s your phone). In the same way, we may be headed for a future where the connectedness of the devices and objects around us makes sense only because these things all have a role in the way in which we go about our business.

It remains to be seen whether the positive benefits of the IoT will outweigh some of the potential negatives, including the vexed issues of surveillance, privacy and security. These are big questions that will need to be addressed, collaboratively, by companies, designers, communities, governments and individuals. Perhaps, in doing so, we can learn something from the billions of seemingly inert devices now interacting with each other, and learn again how to experience the world, as Kevin Ashton would put it, ‘in all its random glory’.

Great post. Like the idea that at some stage this ubiquity all mean we don’t even have a name for this. All the wearables hype is fun and I heard recently about a museum that will monitor your pulse as you wander the exhibits then suggest your next exhibit based on pulse rate.

Thanks, George! The pulse thing sounds like fun. Maybe someone could do that with poetry some day, too, although actually finding a pulse while reading bush ballads from the 1890s might be tricky. Not sure why I went there … 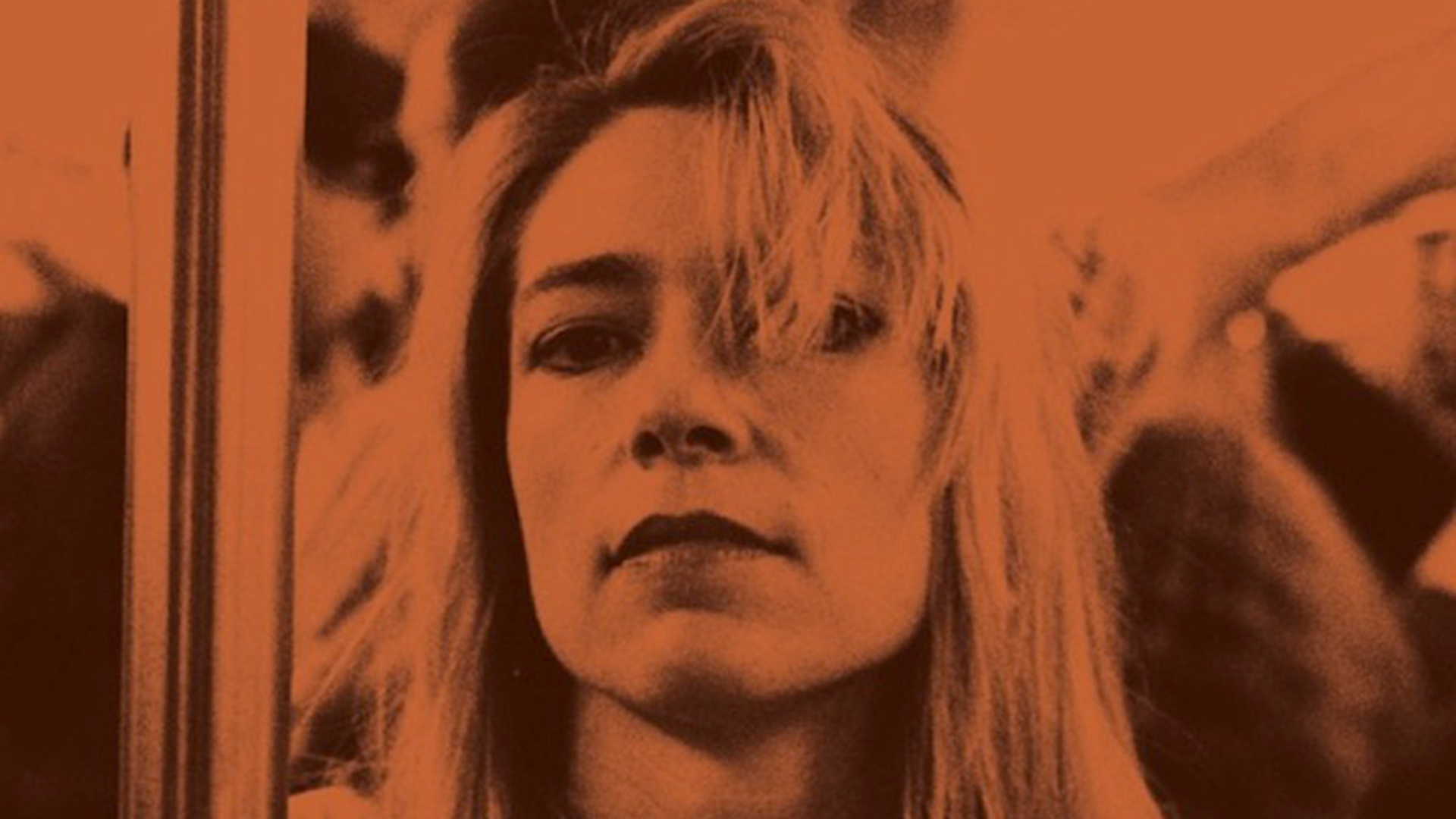