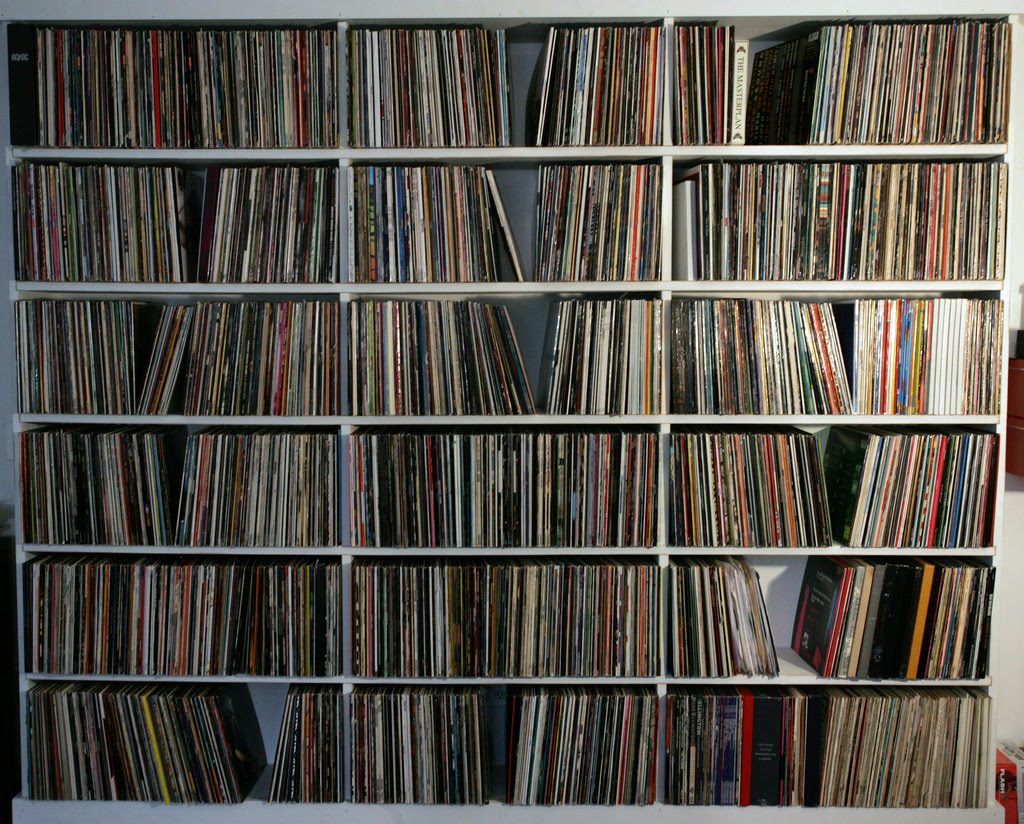 Conceived during the playing of a Genesis LP in 2001, Davey Dreamnation is a musician who has always set the world’s teeth on edge. Nowhere is this more true than in relation to the Davey Dreamnation discography.

Davey has released a couple of classic LPs, a string of EPs and countless picture discs during his remarkable musical career. Have a look through his back catalogue, download and sing along or just let your spirit soar.

Once you’ve done that, why not browse the extensive catalogue of deleted releases put out by Davey’s infamous record company, DNRC Records.

Islands in the Stream of Consciousness LP

Davey’s debut album is brimming with melody, technological sophistication, 120bpm drum beats, amazingly uplifting guitar solos and lyrics to kill for. Put simply, this album is the wasabi on the toast, the ice on the slope, a gem, a taster from one of the most obscure, erratic and quite probably brilliant minds of an entire generation.

A limited edition four track EP, available only in Japan. Lead track ‘Departure(s)’ is the only Davey Dreamnation song to feature a tennis pun in its lyrics and was at the time Davey’s strongest statement of intent to date. A compulsory addition to any halfway-decent Davey Dreamnation collection.

Recognition of Prior Learning LP

A resurrection of Davey’s fortunes failed to coincide with the release of this, his incendiary though widely ignored sophomore album, due probably to his decision not to release every track as a single in its own right, a tactic which made the world sit up and croak when he released Islands In the Stream of Consciousness. But enough about historical masterpieces.

Davey Dreamnation, rumoured to have left the music industry, struck back at his critics by releasing a swansong EP on his own DNRC label in 2005, on which he waxed lyrical about his new home, that little-known suburb of Melbourne known as Tribesco.

Astonishing Tribesco-only import, re-packaging Dreamnation’s original Islands In the Stream of Consciousness LP with one or two surprises – the first being opening track “Theme Song”, a previously-unreleased call to arms.

Due to copyright restrictions no audio is currently available for this release.

Davey Dreamnation recently stunned the music industry by recording an EP’s worth of theme songs entitled, appropriately enough, Themes. Breaking with tradition, Davey has again released this EP on his own record label, prompting further speculation that he has, at last, completely lost his marbles.

This stunning Qatar-only import sees Davey at his relaxed best, during an unplugged concert he put on during a trip to his Davium facility somewhere in the uncharted depths of Saudi Arabia’s Empty Quarter. Showcasing Dreamnation’s legendary between-song banter, the set-list includes some of his best-known hits, including an incendiary (or should we say, ‘extraordinary’) rendition of “Guns of Davey”, a breathtakingly haunting “Nicotine Angst” and, of course, a spirited version of “Scaramouche’s Theme”.

In 2010 Davey Dreamnation stunned the music industry by releasing an EP’s worth of theme songs entitled, appropriately enough, Themes. Breaking with tradition, one decade later Davey released a mini-LP on his own record label, prompting further speculation that he had completely lost his bonkers.

The Silence of Untold Sound EP

Hav­ing watched in amaze­ment as the world pro­ceeded to ignore his other mas­ter­piece (the abom­inable That’s Bud­dha Mini-LP), Davey Dream­na­tion retreated to his Majorca lair, and rightly so. The Silence of Untold Sound, the long-awaited final instalment in the Davey Dreamnation discography, put to rest any doubts about his good inten­tions, while shed­ding no fur­ther light as to his real tal­ent or chances of success.