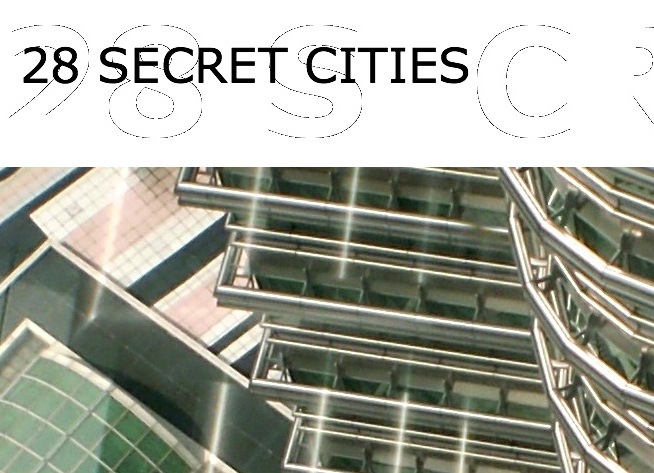 … although by the time you read this post you’re probably already aware of its ‘appearance’, not just via the 28: Secret Cities index page but also through RSS feeds (which ‘leaked through’ even though the public website was in ‘maintenence’ mode), my own perhaps inadvertant leaks via my Facebook update, a Facebook Cordite group email and an email posted to contributors informing them that the issue had gone live, or at least, almost.

In terms of statistics, which I love, yesterday (July 1 – the official Secret Cities release date) was Cordite’s best day ever (or at least, the day with the highest number of hits since we installed our neww statistics package in March). With an email being sent (hopefully!) to all Cordite subscribers today, I’m just hoping that more people check out the great poetry in the issue.

I was the poetry editor for this issue.