The greater Wollongong metropolitan area, taking in suburbs such as Helensburgh to the north, Picton to the north-west and Shellharbour to the south, has not been overwhelmingly blessed in recent times with either decent bands or, indeed, decent venues from which halfway decent live music scenes could possibly spawn. The rise and fall of Tumbleweed, or the periodic hosting of Australian and international bands by Waves nightclub are indeed exceptions proving the rule that things have always been pretty grim down at Shitty’s, no matter how many journos proclaim the re-emergence of Wollongong as the Athens of the South (that’s Athens, Georgia – home of REM and the B52s – by the way). Enter The Dapto Dogs, a competent pair of siblings named Derryn and Dean hailing from Albion Park. The southern sprawl of Wollongong (ie, the suburbs south of Figtree, Coniston and West Wollongong) may not be famous for much musically but it did spawn world motorcycle champion Wayne Gardner, plus the Lee twins (Bing and his forgettable brother) and Norman Gunston, a good friend of Aunty Jack, whose Wollongong tribute album (yes, it really exists) may well have inspired The Dapto Dogs on this, their one and only DNRC EP. While words are, as ever, inadequate to describe the phenomenon we know as music, one thign we know for certain is that The Dapto Dogs know their way around a keyboard, as shown on the opening track here, “Oily’s”, a surf-twang tribute to one of Port Kembla’s better surfing spots. While only one more track populates this remarkable EP (the dazzling twenty seven minute Kraftwerk-style explosion that is “F6”), The Dapto Dogs showed enough promise and good sense to leave DNRC shortly after its predictable deletion, when they were offered a seemingly legitimate contract by a nameless Stateside record label. Sadly, Derryn and Dean remained surnameless and sans fortune, when legal action by DNRC meant that they were unceremoniously dumped by a small wave off Fairy Meadow and forced to repay their sizeable advance by working night shifts at Collegians, one of central Wollongong’s less charismatic clubs. Several acoustic gigs at the Master Builders’ Club, while selling out, failed to ignite the brothers’ thirst for fame, and on most days they can now be found busking, outside either the Wollongong Entertainment Centre, or, more usually, Pigalle. 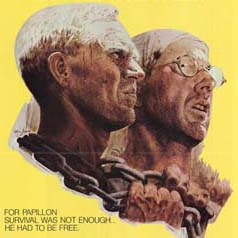 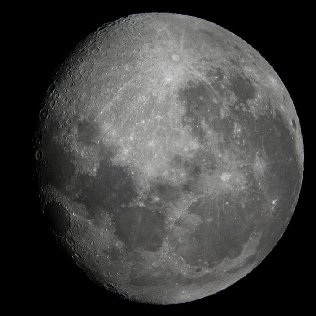 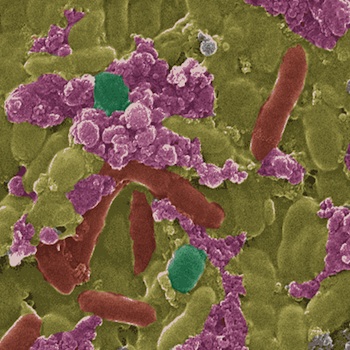 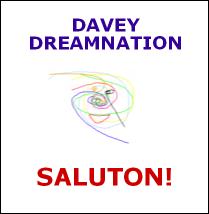