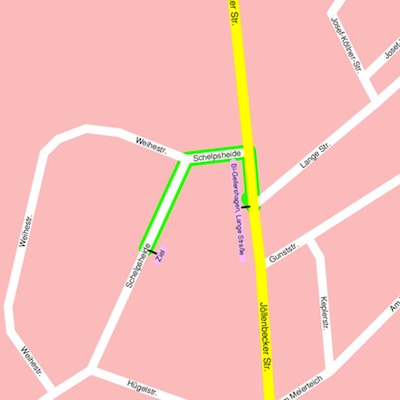 How fitting that DNRC’s first offering for 2004 should be a reissue, timed to coincide with the ten year anniversary of the release of Footpath’s megalithically-themed debut, “Gigantic and Pedantic”. You see kids, way back in 1994, when most of you were still in primary school, a different dinosaur ruled the earth. It straddled the Atlantic, making huge grunge waves on the left, and enormous shoegazing ripples on the right (that is, of course, assuming that the dinosaur was facing north, and that the waves did not meet in the middle and ricochet back on each other, and that dinosaurs ever straddled continents).It was the best of times, it was the most self-indulgent of times. Back in the day, when indie-dance crossover meant just that – ie, something terrible (ie, not unlike a dinosaur that – oh forget it). When preppy dweebs high on Ritalin churned out tuneless dirges while cheerfully wearing white socks and sandles. When West Coast was a cooler. When, in short, DNRC needed an antidote to the all-pervasive influence of American guitar rock over the Australian scene. Enter Footpath, stage left. Hailing from Shepparton-Maroopna, these six lads were gangly to a man, and staring down the barrell of a collective agricultural career should their music suck the big ones. Geographical disadvantages aside, Footpath were actually ideally placed to conquer the eastern seaboard, living as they did in a town small enough to tolerate their eccentric freesprawl jamming and yet large enough to feature a bus-stop and a public telephone (both pre-requisites for their eventual escape). After releasing two songs on a fanzine cassette compilation so rare it does not in fact exist, Footpath struck it lucky when a plumber mistook their unique sound for a tap dripping in a truckstop toilet. His subsequent repair attempt allowed the first member of the band (Warren Z) to steal the plumber’s car and drive it to Melbourne. Soon after Spaz, Crud C, Brian, Pinge and Ramp Boy followed, albeit in different directions. Somehow, the band managed to write, rehearse, record, distribute and tour a full length album while residing in six separate states, thus providing a rare instance of the benefits of federation. But enough of politics and on to the music. Breathtaking in scope, remarkable for its genre-sneering but sadly deleted, this criminally good record makes pretenders of every other band then residing in Shepparton, while the album’s lyrics (provided by Spaz and Crud C in a kind of Enigma-monks falsetto chorus) still manage to convey something of the alienating experience that is growing up in this sand-blasted, drought-stricken hernia. This special edition of “Gigantic and Pedantic” also contains the full recording of Foothpath’s debut concert, held at a park in Moroopna during the summer of 2003. Fans will marvel at the elegant simplicity of the band’s sound. Non-fans, undoubtedly, will hear only sprinklers.

Are we allowed to nominate recordings whose editions we would like to see “limited”?

Of course Daphne! Which ones did you have in mind?