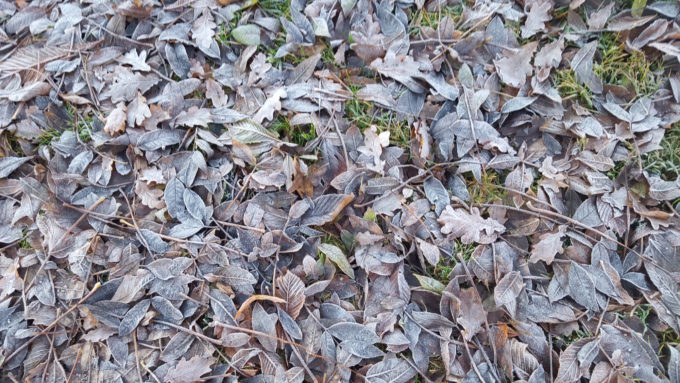 Buy a copy of Leaves of Glass

Inspired by actual correspondence between Walt Whitman (1819–1892) and Bernard O’Dowd (1866–1953), Leaves of Glass features re-imaginings of both poets’ works.

Leaves of Glass was launched at two Puncher and Wattmann events: the first took place in the Bella Union bar in Trades Hall, Melbourne, on 1 December 2013. The second launch took place at the Balmain Town Hall in Sydney on 14 December 2013.

Here’s what two very lovely people, whose work I deeply admire, kindly wrote as testimonials for the book:

Leaves of Glass assembles the shards of a lost and broken correspondence into a jagged lens, and examines imagination and sympathy. Wild, sharp and witty, these poems find their languages in the gaps between letters and the silences between words, and build a radiant, vital and eloquent collection.

However one approaches this wonderfully original and sophisticated book, it is Prater’s masterful, often unpredictable use of rhythm and expression, and his effortless fusion of humour with melancholy and lyricism with idiosyncrasy, which mark him not only as an insightful student of culture and history but also as one of the foremost Australian poets of his generation.

The writing of this collection was made possible by a grant from Arts Victoria in 2007.

Drafts of the majority of the poems in Leaves of Glass were written between March and June 2008 while living in Den Haag, the Netherlands.

More than twenty of the letters that O’Dowd and Whitman exchanged between 1889 and 1891 are now held at the State Library of Victoria, including O’Dowd’s first letter to Whitman in 1889, which was never sent. 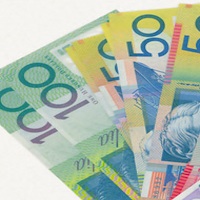 Super Grope: “Where Will We Be In Fifty Beers?”