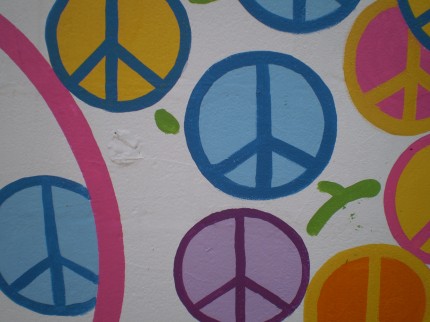 Apologies to *all* of our reader(s) for the slight SNAFU/FUBAR situation last week, which was caused partly by malware and partly by the tendency of Google/Firefox/Twitter/Teh Intranets to go into complete meltdown whenever there’s even the vaguest threat of malware, even if it turns out to be non-existent.

Part of me thinks it’s all a plot to get website owners to sign in to ‘trusted’ systems of transmission/ surveillance but then hey, maybe I’ve just been reading too much Thomas Pynchon. What really sucks is that the Cordite site has also been hit by the same ATTACK! ATTACK! warning confabulation, and yesterday when I was trying to reset the site I did something silly which wiped the whole thing out, meaning I’ve now had to delete the entire site and its directories, and request a ‘review’ of the site by Google, after which I’ll be able to restore the whole shebang from back-ups.

This has happened before, of course; the difference this time is that I’VE ACTUALLY GOT BACK-UPS, which are automatically sent to me once a week. I could do them even more regularly, but as Cordite only publishes new content once every week or two, it’s not really necessary. I cannot stress enough, for any WordPress site owners out there, the importance of backing up your databases!

All it takes is one click, and the entire site will be sent to you via email in a format you can then use to replace/restore the site if anything bad happens. In fact, in the time it takes to read this post, you could have set up the automatic backup AND exported all of your files in XML format, just to make sure. Go now, and do it. Do it! Kfxbai.