That is the question I have been asking myself for the past ten days here in Japan, where I have given into the temptation to let my facial hair grow, partly as a form of self-amusement and partly because it’s something I like to try out every now and then, in the hope that I can pull it off. The results have been less than overwhelming: whenever I catch a glimpse of my face in the mirror it either simply looks dirty or else I don’t recognise myself. After my brief brush with looking like Steve Winwood, you’d think I would have learnt my lesson but no—I ended up looking like Peter Hook from New Order. And I never did feel comfortable with the idea of a member of a so-called pop group sporting a beard. Actually, now I think about it, I began to look like Jason Donovan in the ABC medical drama MDA.

The issue came to a head for me this morning when I sat down and thought about how this beard will look to my friends and family when I get home. Long ago, in my foolish youth, I tried to grow a beard and then, becoming frustrated with the itching and the old-man feeling, shaved it off. My girlfriend at the time didn’t even notice. My best friend, who had said the beard looked great, turned around and told me straight that I looked much better without it, and seemed genuinely relieved, for my sake. A similar feeling came over me today. For a start, tomorrow I’m being interviewed by a Japanese literature magazine called Subaru (published by Shueisha, better known in Japan as publishers of manga and popular culturte magazines) and I’ve been told a cameraman will be in attendance to take my photo. I certainly don’t want my debut in the Japanese press to be bearded.

My friend Keiji, who will be interviewing me, also showed me some back copies of the magazine, including one featuring an interview with Alain de Botton. While I’m not really a huge fan of his work, I couldn’t fail to notice that de Botton, too, was beardless, walking very writerly across an intersection in Shinjuku. So if it’s good enough for him … But more importantly, I guess I realised that I’ll never really be able to pull the whole beard thing off. When I think of the great beards throughout history, my mind actually draws a huge blank. Did Shakespeare have a beard or was that actually just a goatee? Don’t even get me started on goatees, or the moustache, which I did foolishly attempt to cultivate, some time in the dark ages when I must have been on magic mushrooms.

So, to cut a long story short, this morning I shaved off my beard. It was a disgusting experience. It reminded me of touching a wet mouse. Once the operation was complete, I felt that something important had been resolved. Perhaps this something is the knowledge that now, sure, I may look like an idiot but at least I’m not an idiot trying to get away with a beard. Before enlisting the services of my brave razor however, I was sure to take some photos of this sad friend of mine, the pathetic beard. I intend writing to the National Library of Australia in the hope that they will archive these photos, thus preserving my beardness for future generations. Perhaps, one day, when the shock of it all has worn off, I will also post one of them here, as a lesson to any other person wishing to walk down this sad and empty road.

One final thought: surely it’s not coincidental that the word ‘beard’ rhymes with ‘weird’. 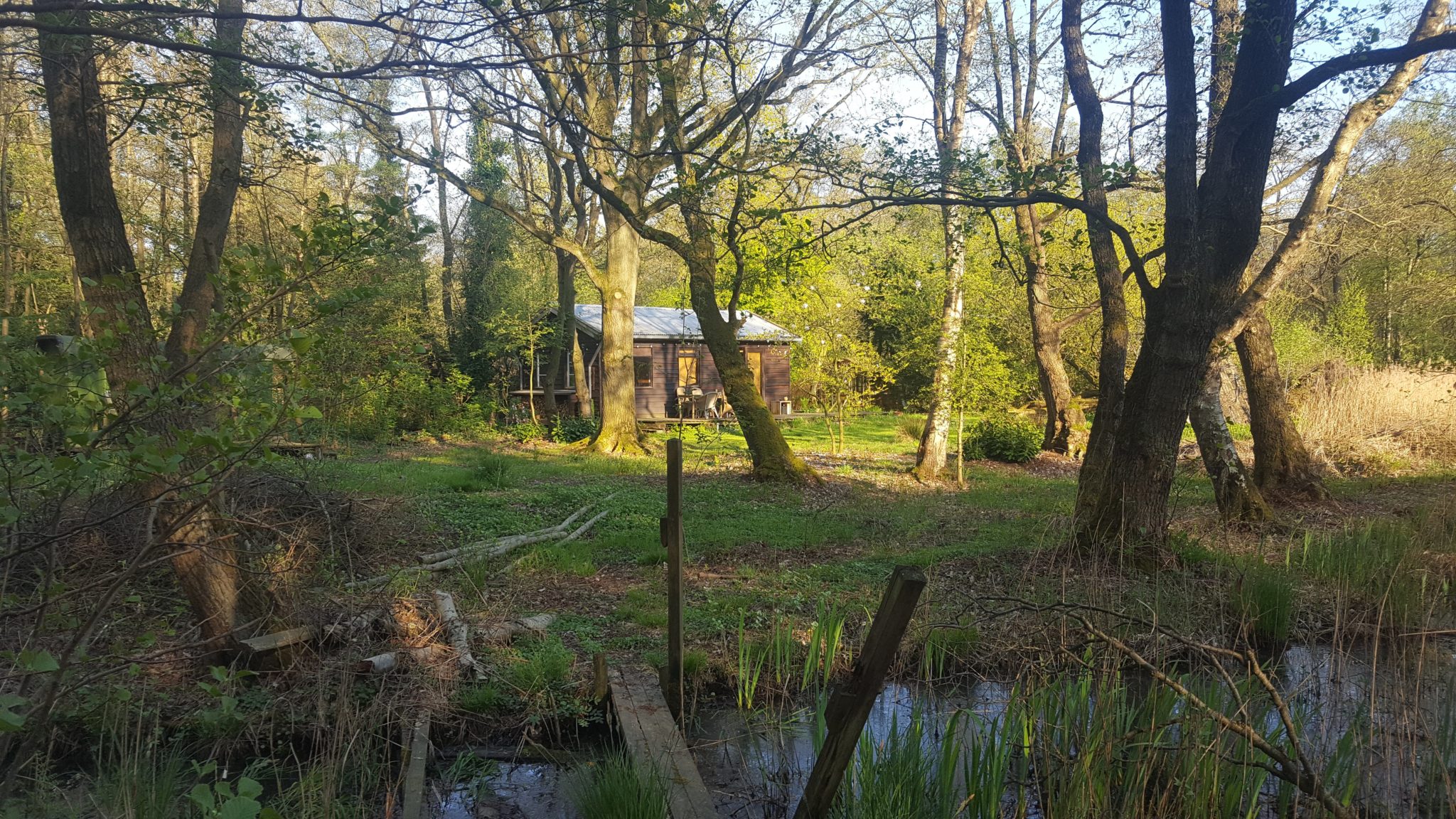