A PC is obviously a personal computer but “bang” is the Korean word for “room”, so a PC Bang is a computer room, slightly akin to what we would call an internet cafe in Australia and elsewhere.

The big difference, however, is that while in a typical internet cafe one will find only travellers checking their email, in a Korean PC bang one will find Koreans of all ages playing games like Kart Rider, Starcraft and Lineage, old men playing online gambling games and businessmen smoking thousands of cigarettes, at all hours of the day and night.

Some people say that with the growing level of home internet usage in Korea (especially broadband), the PC Bang will soon become a thing of the past. Honestly, I don’t think so. It’s a unique space where people can get away from the everyday humdrum of their lives and shoot some aliens. Sounds good, huh?

During my time in Seoul (September–December 2005) I’ll be frequenting these often smoky, noisy and chaotic places, ostensibly to write poems but actually just to exist for a time in that virtual headspace we know as cyberland. 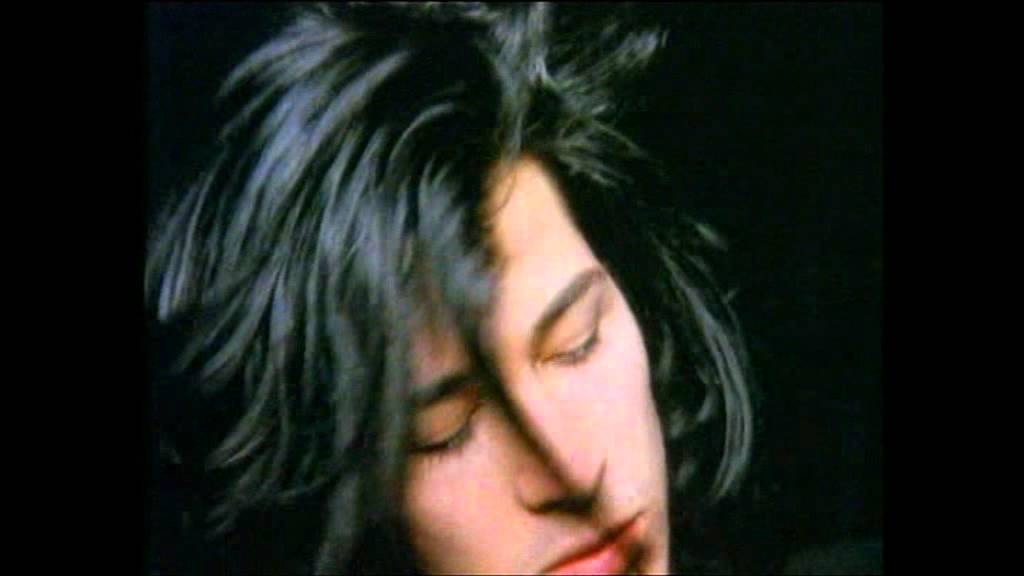 Ratcat ain’t that bad (and that ain’t bad)

So long and thanks for all the soju …

Lavender Zine: in a matchbox!