As part of my Australian Culture course here at Sogang University (in which I now teach approximately 40 students), we spent some time learning the basics about Australia: the capital city, the system of government, what the flag and coat of arms mean and, naturally, the national anthem. I think I mentioned in a previous post that I sang the first verse of “Advance Australia Fair” a capella and pointed out that the original version of the song in fact contains six verses only two are printed on John Howard’s website). I used this as an example of the way in which history in Australia seems to be “buried” deep in obscurity; a little like the phrase ‘the tip of the iceberg’.

I was curious as to how much the students had taken in during the first four weeks of the course, and so yesterday I gave them a short quiz asking, amongst other things, for the capital of Australia (most got that), the name of the Australian head of state (a little bit of a sneaky question – most people incorrectly answered John Howard), the meaning of the word “reconciliation” (I’m pleased to say the vast majority got this right), the names of three Australia animal species (dead easy) and, just out of curiosity, the fate of the swagman at the end of “Waltzing Matilda”. I’ve collated the students’ answers to this question (below) not in any malicious sense but to give some idea of how difficult it must be to absorb so much (often confusing and contradictory) information about a foreign culture in a short space of time.

Question 4: At the end of “Waltzing Matilda”, what happens to the swagman?

omigod. that was just to muck with their brains, showing them both ‘Waltzing Matlida’ and ‘And the Band Played Waltzing Matilda.’ Was it the eric bogle version?
x s

By way of offering a friendly amendment (sorry I’ve been to too many overly formal meetings lately) perhaps you should shift the format in your new song, in the way that the swagman singing to himself is different to a band playing. Something like “And then I heard on the radio ‘And the Band Played Waltzing Matilda'”? (And then I downloaded the podcast of the radio playing ‘And the Band Played Waltzing Matilda'”)…

I think your students did quite well. At least none of them said “He got dressed in surfer wear and went to the beach”. 😉

There is already a song called “And the band played ‘And the Band Played Waltzing Matilda'” It was written in Brisbane in the 80’s and was a comment on how common the previous song had become. I wish I could remember the Composer’s name.

yes, I always suspected someone else had beaten us to the punch! 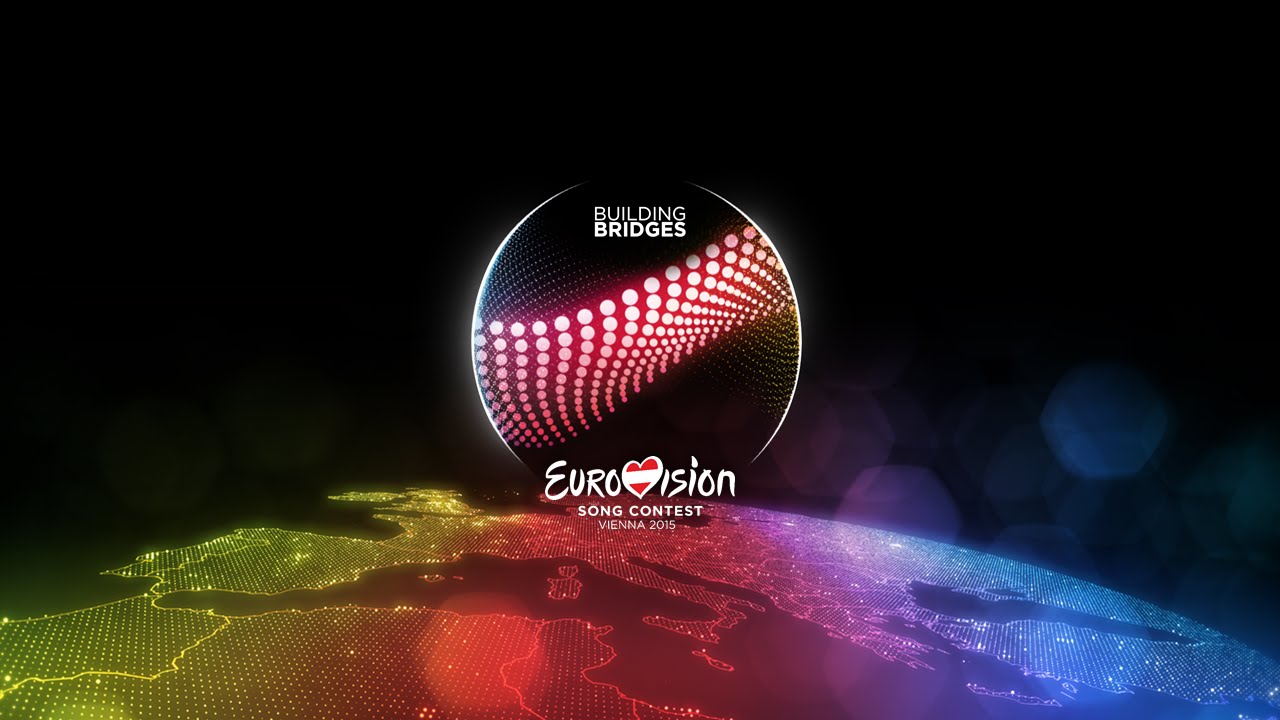