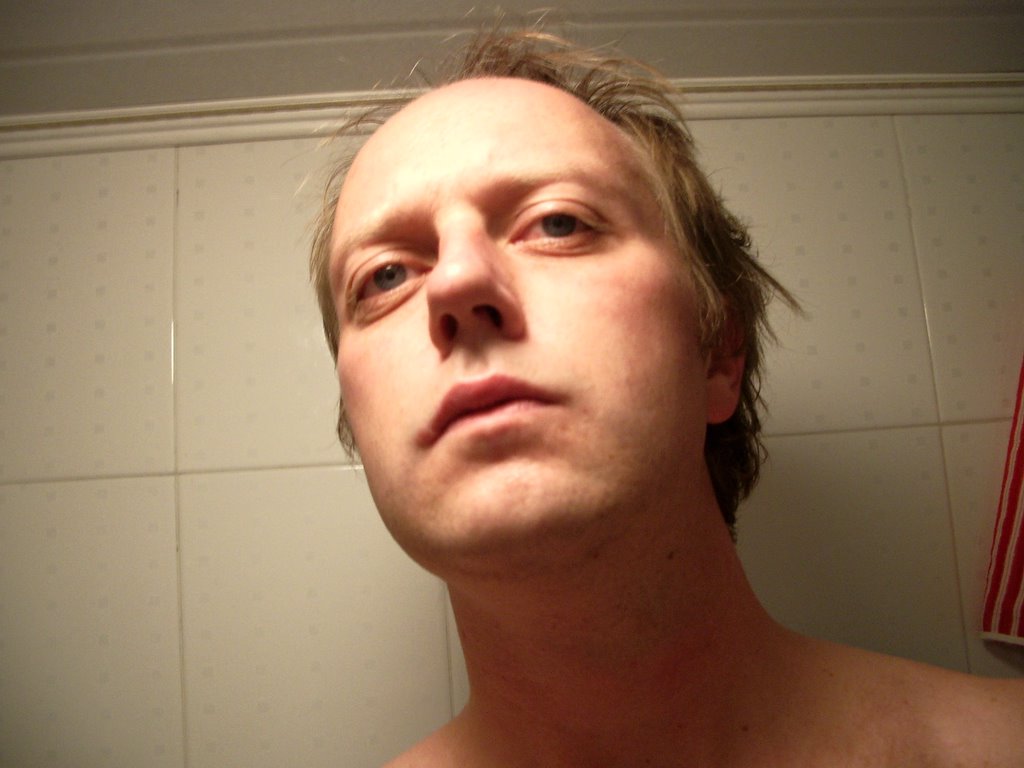 I got my haircut just before leaving Australia on July 1 and, until last week, hadn’t had it cut since. Okay, so it’s only been four months but as you can hopefully see from the image above it was developing nicely into a Steve Winwood style, with a touch of bogan at the back. Normally I keep it pretty short however and the major question was whether I would be able to stop myself from getting it cut before returning to Australia, presumably looking a little more like Tom Hanks in Castaway. 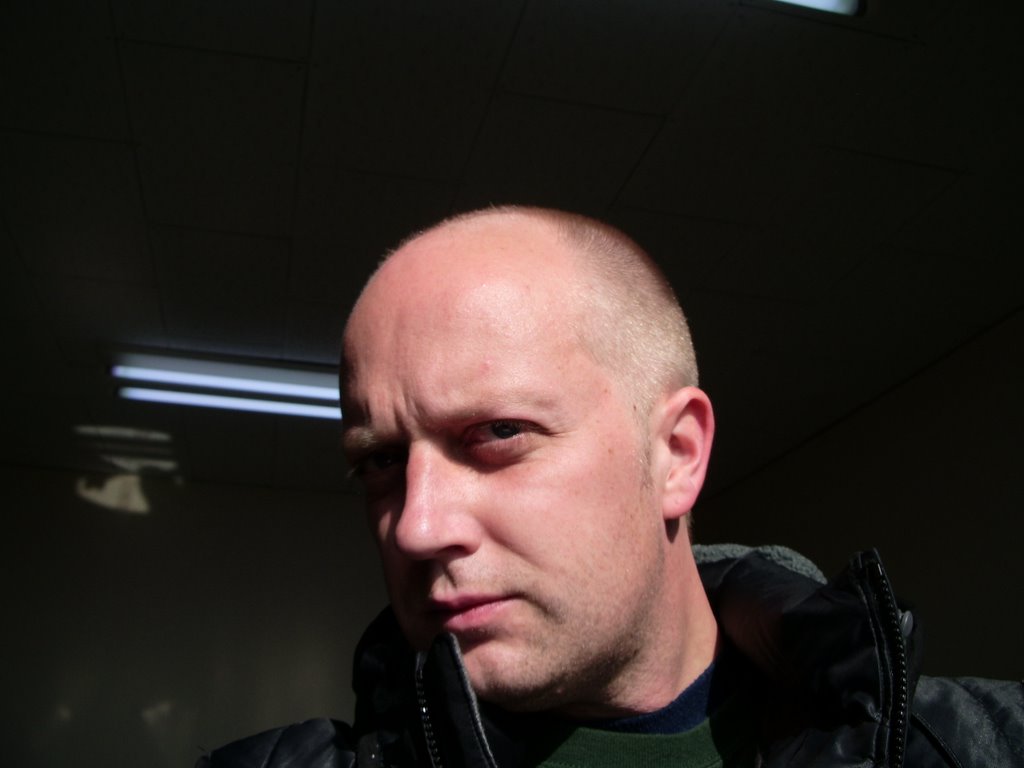 I needn’t have troubled myself worrying about it. Last Thursday night I got a call from an American friend named Sean, with whom I share quite a few musical tastes, and with whom I had some great conversations that night in the suitably-named Ho Bar in Hongdae, including one where we assigned 1970s bands to colours of the rainbow. Six shots of tequila, five beers and two gin and tonics later, I asked him whether he had a pair of clippers. Answering in the affirmative, he led me back to his house at 5am and gave me the best haircut I’ve had in years. The guy even trimmed my sideburns. I was amazed. 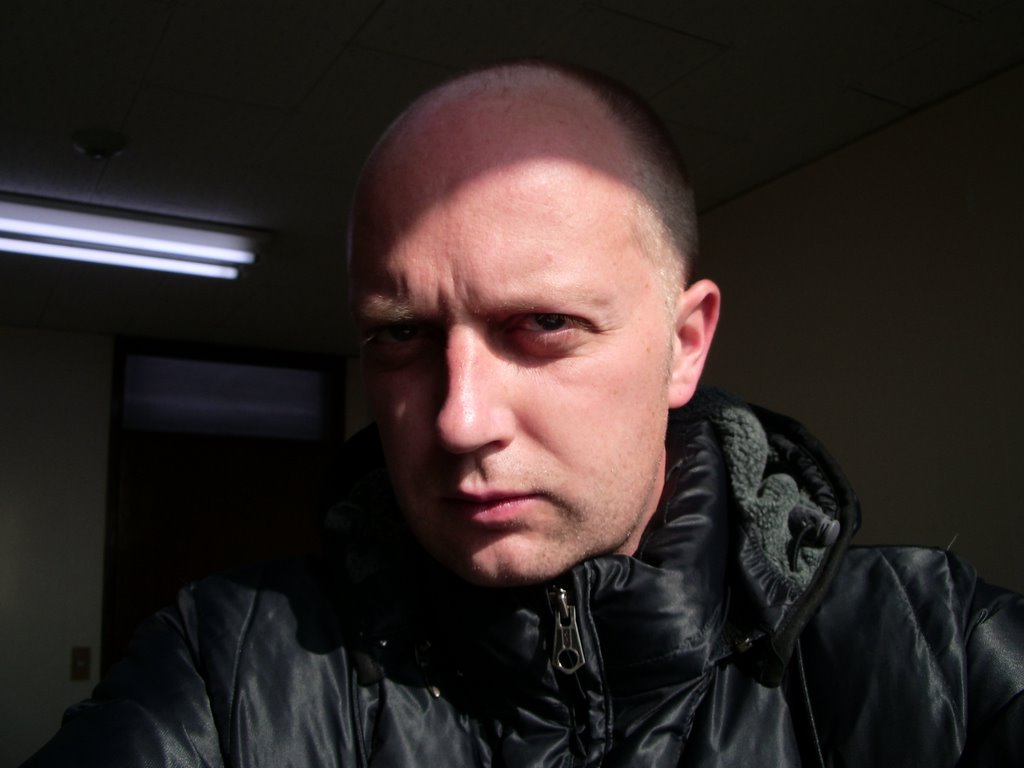 When I got to university the next day my students were shocked. I covered myself by saying that I had had my head shaved in celebration of Australia’s ascension to the World Cup. They seemed to understand that, although it does beg the question of whether I am now going to be called upon to perform acts of soccer hooliganism. Hmm, bring it on? So anyway, I need a verdict: did I make the right decision in cutting my hair, or should I have let it grow longer instead? Do you prefer Steve Winwood or are you a Billy Corgan fan?

I think you should bring me a higher love, davey….

but i dunno… despite all my rage I am still just a rat in a cage.

Yes indeed, Jackie – the world is a vampire. I love your AFL link by the way. True style. What does your hair look like these days?

I vote for: good haircut. You have an elegantly shaped head, in fact. Not many can say that. Most people have heads shaped like freshly-dropped baked potatoes.

Why thank you, HSG! Although I must say, the inside of my head feels like a mashed potato sometimes ;-()

ok … well maybe you didn’t dye it, but you’ve obviously been spending to much time in the arctic sun … we deserve a white poem …

Hi Bob! Long time no bunyips … re the white poem, I’ll see what I can do. The old man in the convenience store tells me it will snow tonight!
D

While you see a chance, take it, Davey.

I personally think you should grow it back, did you not know that clean shaven is out and Boho hair is in…just let it be