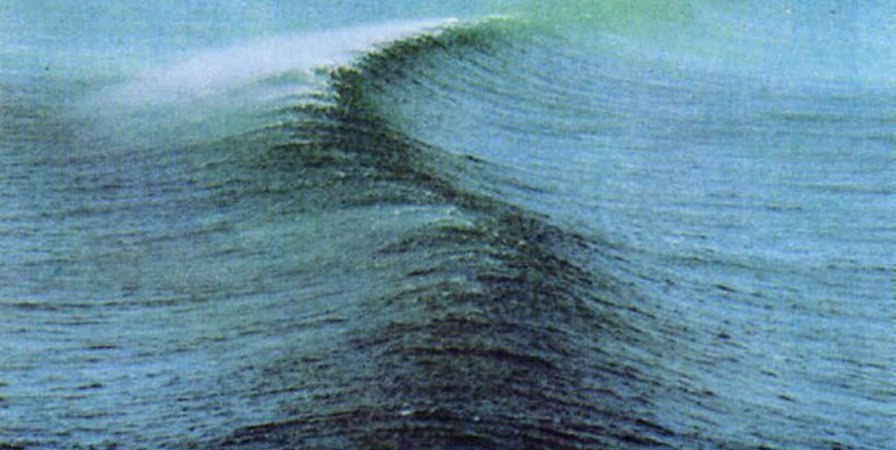 The older I get, the more clear it becomes that I’m a child of the early 1990s. I feel like I grew up with the sounds of early-1990s indie music, most of which came from the UK. So, without further ado, here is my definitive list of the top UK indie bands of the early 1990s.

How does an Irish band formed in the 1980s top a list of 1990s UK indie bands? Well, My Bloody Valentine did an awful lot of indie, over a very long period of time. Most of it in the UK in the early-1990s. In fact, their sophomore album, Loveless, is the pinnacle of early-1990s indie. And if you don’t agree with that, I suspect you shouldn’t be here.

If you’d asked me in 1990 which band was the greatest exponent of UK indie, I would have said Ride. They released three EPs in the space of eight glorious months in 1990. Their debut album, Nowhere, was a jaw-shuddering statement of intent. Ride set a standard by which critics would later judge all other UK indie bands. Including themselves.

Lush provided a melodic antidote to Ride’s ultimate ‘fey’ boy-band aesthetic. Signed to 4AD, the band released two fantastic EPs in 1990. Their debut LP, Spooky, arrived in 1992. Lush’s music was hook-laden, harmonic and edgy. Dare I say ethereal? It doesn’t get much better than this if you’re a fan of reverb-drenched, early-1990s indie.

There was something peculiar about being a fan of UK indie while living in Australia. New music took a while to arrive. That’s why I’m claiming the Stone Roses for the early 1990s. Their influence was massive but delayed. Epic track ‘Fools Gold’ laid the blueprint for the ‘indie-dance crossover’ phenomenon. If only they had left things there, and retired with dignity.

Of course, there’s something self-selecting about band lists from a certain era. Sharp-eyed readers may already see a pattern emerging. At least in the kind of early-1990s UK indie bands I deem worthy of writing about. Swervedriver is no exception to my cobbled-together rule. But boy did they know how to shred the early-1990s indie space-time continuum.

Primal Scream, of course, pre-date the 1990s. But there was no missing their influence on the UK indie scene of the early 1990s. They took the best of ecstasy (and acid house) culture and created something unique. We all wanted to get high on music that was all about getting higher than the sun. And that’s where Primal Scream came in.

Back in the early 1990s ‘The’ Verve were still called Verve. They started off as a freewheeling, psychedelic act. Their sound was genuine 1960s heritage in timbre. I mean, it was out of step with everything else going on around them. But they did not care. And that’s why I loved them. Then they changed their name and the rest, as they say, is ‘History’.

You could say that Happy Mondays, not Guru Josh, invented the early 1990s. Their appearance on Top of the Pops in November 1989 signalled a change of the guard. The fact that this new guard were absolute gurners set the scene for what would be a wild few years. Happy Mondays’ irrepressible hedonism was pivotal in the Madchester scene. Which makes them so early 1990s it hurts.

Critics often overlook the Charlatans in favour of other more well known UK indie bands. But the Charlatans chose to bury their hard edges beneath layers of Hammond organ. They reproduced the 1960s aesthetic on their early releases with reverence. And, more than any other band, they embodied the indie-dance crossover phenomenon.

It may seem ironic to include the La’s in this top 10 list of early-1990s UK indie bands. After all, they’re a band idolised by Oasis. And they only released one album. But the La’s symbolised a spirit that was both hopeful and doomed. Without the La’s, the early 1990s as an historical moment would be meaningless.

Top-10 lists are so reductive, doncha think? Well, go tell it on the Intramanet. In the meantime, I’m covering all my bases by making 10 honorary mentions. These bands were indie enough, UK enough and active early enough in the 1990s to count. But I’m not quite ready to write a full paragraph about any of them. Yet.

Teenage Fanclub deserve an entire post of their own. If you took the best bits of the Waterboys and U2, you might get The Wonder Stuff. Huggy Bear were the agit-pop answer to Bikini Kill, and DIY as all get-up. The Stairs made the Stones sound ironic and cool. And Cornershop managed to fight the power and mock Morrissey at the same time.

Slowdive were the quiet/sad-face merchants of shoegaze. Curve adhered to the ‘three EPs followed by an LP’ rule. The Wedding Present released 12 singles in a year and also recorded an album in Ukrainian. Ned’s Atomic Dustbin were worth a listen for the name alone. Oh and Pop Will Eat Itself? Mkai, Grebo.

No top-10 list would be complete without its anti-list. In this case, there are at least 10 bands I’d never bother listening to again. It may sound harsh, but life’s too short to put oneself through such a wringer.

Thus, I won’t tolerate any discussion of Inspiral Carpets, even if their t-shirts were cool as fuck. Northside were a bit too Hammond for me. Cud, to borrow Shaun Ryder’s immortal phrasing, can go do one. James? I mean, come on. Adorable were up themselves and only half as good as Aussie dream-pop merchants Glide.

I can’t even recall anything The Farm put out. Chapterhouse were borderline Grebo. Moose drifted too far up their own fundament. Birdland were pathetic. I have always despised Manic Street Preachers.

So, where to from here?

To celebrate the 30th anniversary of the birth of UK indie, I’m planning a series of posts over the coming weeks and months. In the first of these posts, I make clear why the early 1990s ended with the release of Oasis’ Definitely Maybe.

house of love !!! …. probably one of the best new indie bands of the early 90s

Yeah man, i remember them very well. Thats a part of my youth

Back to the Planet

Hi Kath, thanks for your comment! It sounds to me like that tape could have been an album by The Wedding Present (definitely jangly guitar post punk UK: see ‘Shatner‘ from the George Best LP for example) on side A, and something by The Ukrainians on Side B.

I know you described it as Lithuanian folk music but the reason I suspect it might actually be the Ukrainians is that The Ukrainians started out as a Wedding Present project, with Ukrayinski Vystupy v Johna Peela (Ukrainian John Peel Sessions: full album on YouTube) released in 1989. The Ukrainians have released several albums since, including an EP of covers of songs by The Smiths (in Ukrainian).

I’m really glad you brought this up, actually, as I’ve been meaning to write about The Wedding Present for ages. Let me know if I’ve hit the mark. If not, no doubt there’s a whole sub-genre of Lithuanian folk punk I’m not aware of!

Never heard of them. Any good?

I wouldn’t be so harsh with your anti-list bands like Inspiral Carpets (honorable baggy sound), James (Gold Mother or Laid are remarkable LPs of the area), Adorable (shoegaze wheelsuckers i admit but enjoyable to listen).

Hi Henry, thank you for your comment and yes perhaps I am being a bit harsh on those bands, but they’re certainly not ever going to feature on my Best-of-the-Early-1990s cassette!

As for your whatabouts: don’t get me wrong, I love a number of those bands (although I’m not sure about Revolver, and have never heard of the Field Mice, will check them out). Perhaps the list just needs to get longer …

Are you familiar with the sort-of-Mercury-Rev side project Shady (which also featured members of Rollerskate Skinny)? Very, very strange indeed …

These lists always seem to have the same bands and miss the same bands. Some of these would be in my top ten 90s U.K bands, but I would also have: Mega City Four, Airhead, The Sundays, Senseless Things.

Hi Will, yeah fair enough, although I do have this long-standing ambition to expand the list (as hinted at in my concluding paras). I loved the first Sundays album, and Mega City Four sounds vaguely familiar, I’ll check them out!