Okay, here I am in the real Sprawl, aka Japan. Woah. Haiku conference went well, tho I have to admit to slight fatigue – too many people cross the line between haiku and spirituality for my liking. They are only poems people. Only wrote about four haiku in three days. Went to Kyoto which is awesome baby. Melbourne can keep its CBD bars, Kyoto has a million. As has Hiroshima. And the beer is fine. Checked out Beppu in the south island (Kyushu) which is a town full of hot springs that smells like sulphur. Had a sand bath on the beach. Woah. Now in Tokyo. Woah. Erm, double woah. Shinjuku rocks. Punk band playing out the front of the station powered by their own generator. These guys have their shit together. Food is a constant surprise too. Manga library in Hiroshima. A-Bomb memorial and museum. Did I say Woah? George Bush just dropped another one last week. The mayor of Hiroshima dutifully sent him a letter saying *You are a F***ing Idiot. Each of the Mayor’s letters over the years signed *Yours very truly*. Triple Woah. 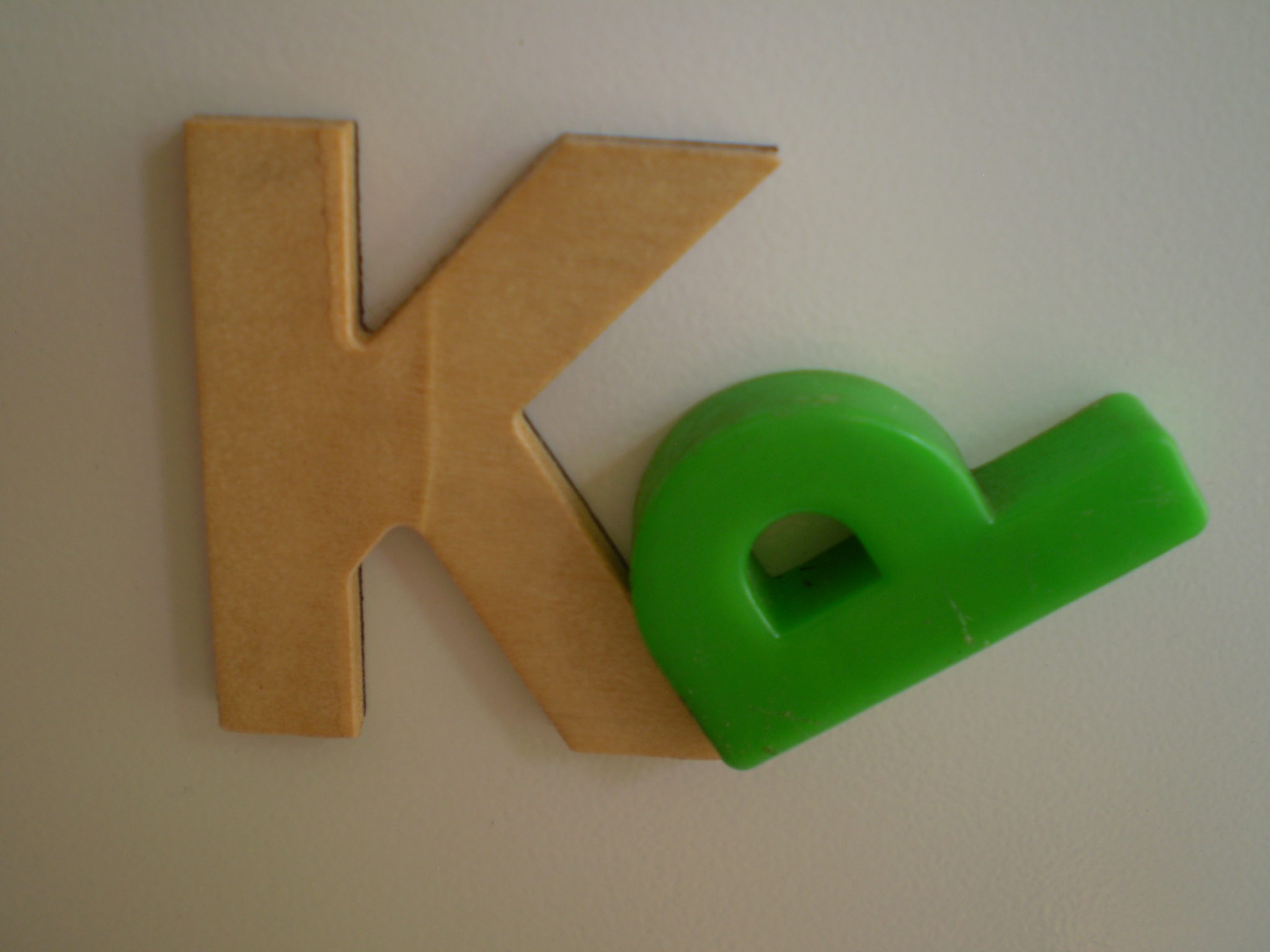 Welcome to the world of Feng Haag Shuiling™ 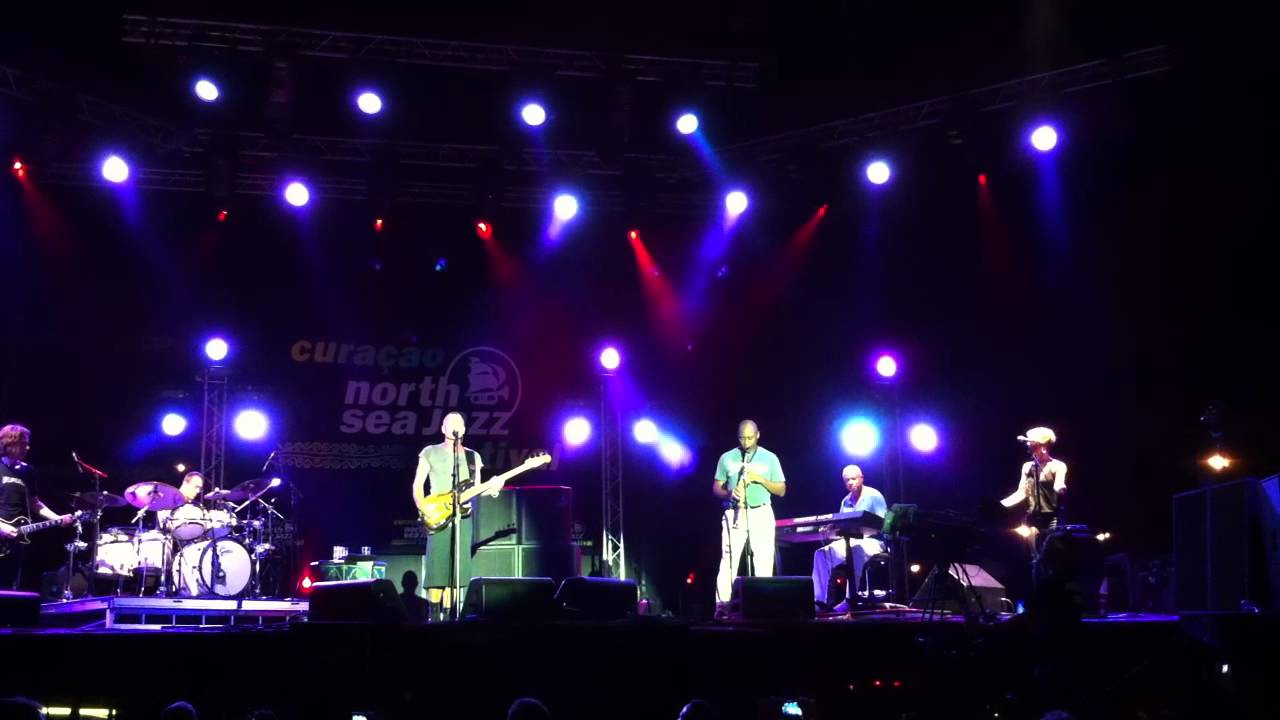 Branford Marsalis on Sting and his jacket