was why they’d built Palmerston Sprawl so far away from the pad in the first place, a syntax error so freaking massive that only the driver of the new mega freaked corporation train ever saw the funny side of it, and even then, not often. Sally was her name, though she probably wouldn’t tell you. Since our “unofficial holiday”, in fact, when she first read the notices, checked the gauges, nary a peep out of her. Used to laugh a lot, Sally. Now she wears the glasses too. Must be on the blue. Fair enough. In a flash she’s seen her job go down the toilet. Gunning the run from the pad to the Sprawl twice a day, every day for five years. And now they pull an evac. Simply stunting.

“Jeez Davey, when are you going to leave, man? Hanging around like Sircam, you.”

“Hey Sally, thought you might enjoy some company, wasn’t aware you were gagging to get rid of me just yet! Please! And you can uninstall the leaving talk okay, you’ve only got three more days on this freaking monorail from Mars. So let’s make the most of it! Say, what time you pushing off anyway?”

Sally sighed, put down her can of lemonade on the train’s dashboard and lit another blue. A small pile of butts threatened to spill, house of cards style, onto the digital instrumentatuion panel. Looked like she couldn’t give a rat’s. I scanned the platform instinctively, before pulling shut the driver’s door behind me. Not that it mattered anymore. Hell, Sally was the only robot I’d seen between Bubblas and the station anyway, not to mention the fact that I was the only Y2K on the freaking tram.

Sally passed me the bone, pushed down a lever and we were off. The way they’d designed this train, well, rollercoaster was a more accurate classification. Smoother though, due to the magentic fields and shit. We dropped altitude, hard hitting the trax as we fed the loop, then with a pop and a slight jarring like a shimmer of heat we were out in open space. The train’s cabooses trailed us like strings on a balloon. Who said space trains really have it over the railers!

Sally didn’t say much after she stubbed out the blue. Not much to say really. Sure, this was strange. She hadn’t been programmed for this. Interaction, I mean. Seems the robot makers didn’t think sociability was a good idea in a driver. Man, I kept asking this girl out on dates for three years before I realised the word’s been “uninstalled” (her favourite word, incidentally) from her uptop ram. Perhaps it’s such a bad thing. She’s a good driver.

Which is what was required for a crash landing in a heavily-industrialised void centre such as Palmerston Sprawl (PS). Sally pulled another lever. We were approaching the dive-in point, clocking approx. 280 on entry levellers, when she turns to me all of a sudden and says:

“I don’t think I will leave, actually. I think I’ll stay right here.”

“But Sally, they’re going to take your train too! Not much call for a train-driving space monkey in Palmerston Sprawl come Friday, is what i’m saying. Why don’t you come with me? I’m on Thursday’s pod. I think Tyrone’s glued on that one too? What do you say – let’s kick this Sprawl City! Beam to another jam! Here comes a laser turnpike!”

Sally, she’s been watching me covertly through those giant sun shades of hers the whole time. She pressed another button and the train, which till now has been in a sea bird’s plummet, straightens out to a pterodactyl chill glide. We skirt the Sprawl’s aerials, the city’s all-seeing laser beams, streets encrypted and serene.

“Might be something in what you’re saying, Davey. But I’m sure there’s a lie or two in there as well. Like, as if you’ve got any choice in the matter, which pod you fly out on, who you hang out with. What is this shit, man? You’re a digital – you go where the one and the zero tell you. Never mind the fact that right now some geezer in PS can smell you coming, like a rat in a bag. All I’m saying is if you think you’re going to get a ride back with me later, you’d better bring me something really special.”

I looked at Sally then in the station’s new light, in the ozone.

“Sally,” I said, “you have just given me the most amazing idea.”

The pneumatic door drilled open. I hit the PSS concourse, eyes stuck to surcams switched off already, feet shaking for dogs that would no longer appear, not even in the ghost of Palmerston Sprawl’s perimeters, guarded now by darkness only, which is barely enough to fool a day. Or three. 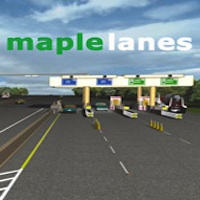 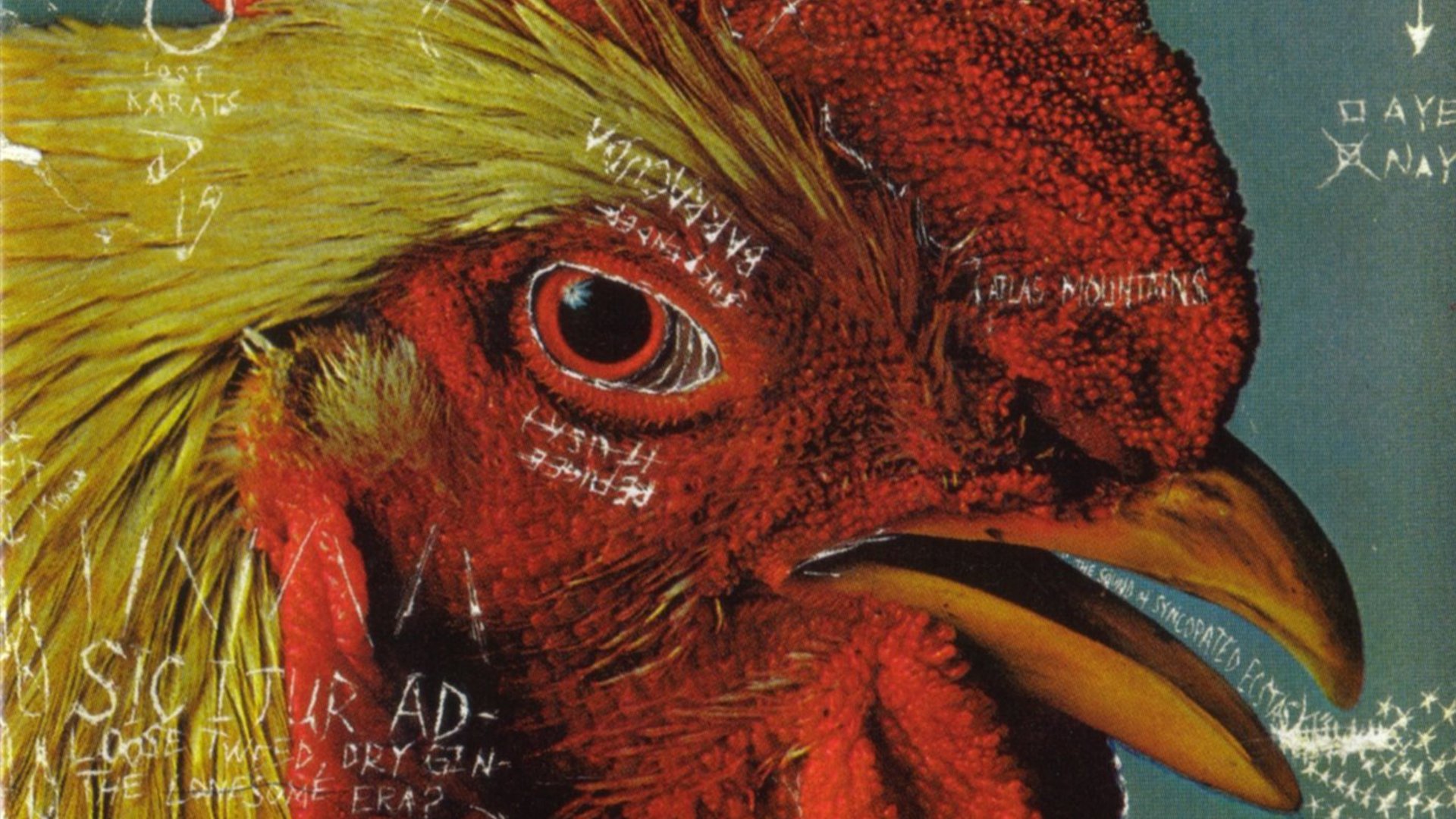