Talk about serendipity – just after I published this post I discovered that the entire lecture is now on Youtube. So I’ve embedded the vid below. Personally, I won’t be watching all eighty minutes of it – after all, I had to fricking live it the first time around.

In November 2011 I gave a lecture at BTH on the subject of my PhD thesis. Below I’ve posted some of the introductory remarks I made, as well as a link to the Powerpoint presentation I used. Enjoy!

The title of my thesis was Bonfire of the Vanity Presses: Self-Publishing in the Field of Australian Poetry. And it’s this thesis that I’m here to talk to you about today. Over the past few days I’ve been thinking about the best way to introduce myself to you. And I first thought that I could start off by introducing a series of anecdotes about my life, in the style of an old school professor.

If I were to make such an introduction in front of a group of students and staff from a programme in digital culture, I’d probably begin by recalling the first time I ever used a computer, which was the Commodore 64 computer in 1980 at the age of 8. I’d then go on to recall my experience of watching The Return of the Jedi at roughly the same age, on pirated video.

I’d maybe even throw in a couple of references to other old school technologies – like the fact that I lived in a small country town which was the last place in Australia to be hooked up to a manual telephone exchange, complete with an operator who knew where everyone was at any given time of the day, and who would have to manually connect calls using various plugs and sockets.

I’d then go on to describe, fondly, my memory of the first time I ever saw an automatic teller machine. My father having worked as a bank manager, I’d then mention the fact that all of the computers used in the bank were supplied by the Burroughs company, one of whose beneficiaries was the (some would say great) writer William S. Burroughs.

I’d then try and make some connection between all of these things and the fact that I typed my first story on a computer at the age of ten, and have been using computers in one way or other ever since. Nevertheless, I’d conclude my opening remarks by saying that despite all of the changes that have occurred over at least the last twenty years in the way we use technology to make creative works – stories, poetry, music, motion pictures, photography, LOLcats – I still believe in the magical power of the printed word, and the symbolic power of books.

But in the end I decided not to go with such an introduction, and so instead we’ll start here. 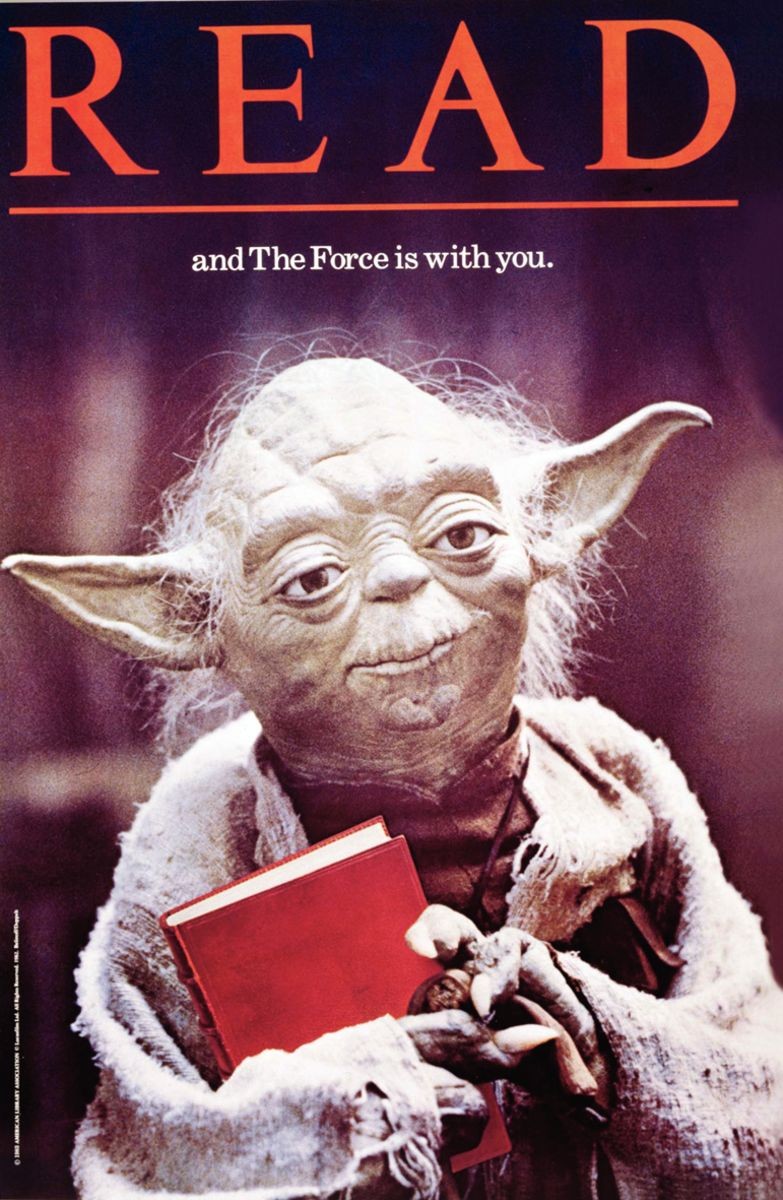 What followed was based on an earlier rant entitled Notes Towards an Imaginary Thesis: Stanzaland, which I posted back in 2009. As part of the lecture, I also read a number of poems from The Happy Farang, We Will Disappear and Dead Poem Office. The Powerpoint presentation mostly contains images and probably doesn’t make much sense but I’m making it available here as a PDF, for posterity’s sake.