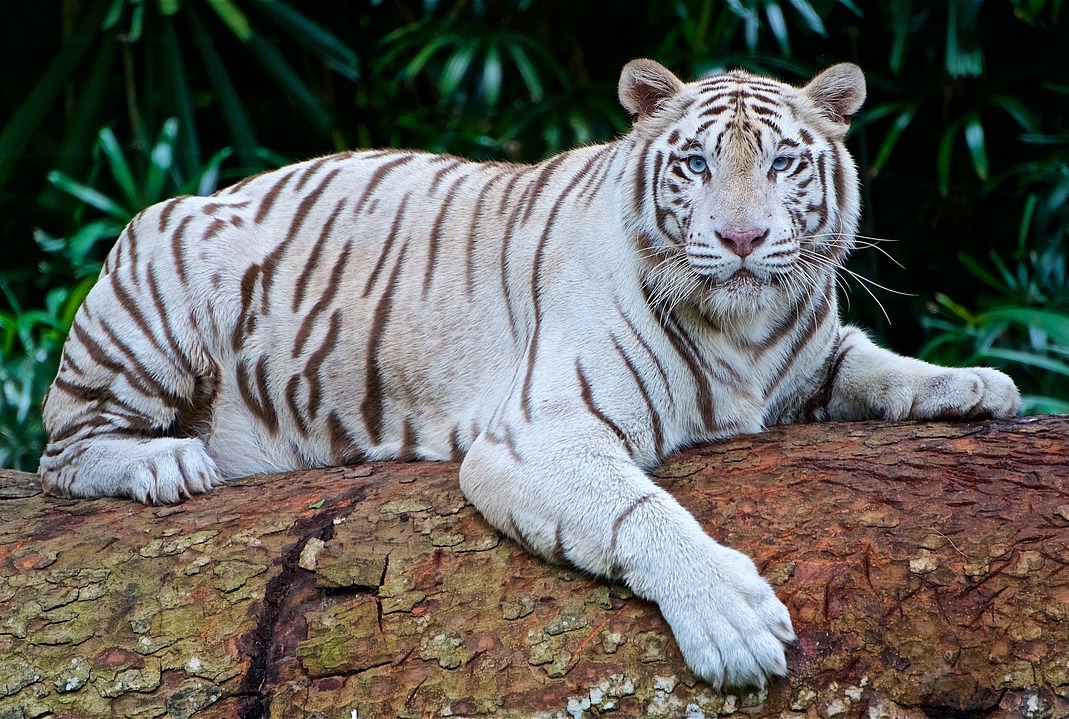 I spent four months in Korea in 2005 during which no-one called me anything except ‘Davey’, ‘Sir’ or ‘Professor Davey’. This time around, two weeks into my three-month residency, I have a real Korean name: Bek-ho (백호), or ‘White Tiger’.

I’ve promptly forgotten it; asked someone else to translate its meaning for me; remembered it again; and now, finally, re-met the person who gave it to me originally. And I couldn’t be happier.

The thing about Korean names

The thing about Korean names is that you can get a whole bunch of them. But please note that my knowledge on this subject is about as extensive as Chris de Burgh’s punk collection.

There’s the ‘temporary’ name you get at birth, something along the lines of ‘bubba’ or ‘baby’.

Then within about two months you get your Chinese ‘birth’ name. Your astrological sign, plus a complex combination of the significance of your day and time of birth, determine this one.

Then of course, there’s your actual Korean name. Your grandparents usually choose this one (although not always). The name you receive may also depend on the names of older cousins and other relatives.

Finally (I hope), there’s your Anglicised or English name, which for Catholics is often your confirmation name. But it might also be based on names perceived as being popular in the West.

This would explain why many of my former students used names like ‘Brandon’ and ‘Priscilla’. But it doesn’t help me explain why I an now called Bek-ho (백호), or ‘White Tiger’.

For a start, I was born in the Year of the Rat. So my name should be ‘White Rat’, which doesn’t have such a majestic ring to it. Furthermore, obviously, I’m not Korean. I doubt that any of my grandparents had much of an interest in giving me a Korean name when I was born.

However, I did apparently have the unofficial nickname of ‘Buddha’ when I was a very young (and extremely plump) child. So that has to count for something. And as I already have an English name, I’m one step ahead of the competition there.

But what led that young Korean gentleman to give me the name of White Tiger? Why were we sitting outside the classically-named ‘Mania Street’ bar last Friday night? And what led me to forget the name almost as soon as he had bestowed it upon me?

Alcohol obviously plays a part in this kind of story. But the process of gaining a powerful name should also involve a period of rejection of said name. Otherwise there would be no point sticking with one name at all.

I mean, I’ve received all kinds of names over the years. Some more or less savoury, more or less anatomically-accurate. I haven’t ever just turned around and said, ‘You’re right, and I accept this name.’

Okay so there have been a few exceptions to that hastily cobbled-together rule.

But I don’t think even my parents ever pondered the question of what my name should be. Not for a full two minutes.

On all of those previous occasions, the name came immediately to mind due to some hilarious (or not) situation. Then it either stuck or else I forgot it.

White Tiger: How I got my Korean name (twice)

On this occasion, as I have already intimated, I both immediately accepted and forgot Bek-ho. I don’t really know what was going through the guy’s mind as he sized me up. But I presume it was something along the lines of the following.

Well, you get the idea. Although I’ve never heard of a tiger that drinks beer until 5am waiting for someone to decide on its name.

The fact that I forgot my own name led to my being in a state of limbo for several days. Then I happened to be out with a couple of friends. One speaks passable Korean, and was able to communicate with a very tattooed barman. He then wrote down the hangul characters for Bek-ho.

As soon as I heard the words ‘Bek-ho’ I experienced a transformation. From a state of limbo to a new awareness.

I am White Tiger. Hear me roar.

Ever since I have been saying my new name to anyone who will listen. Invariably I get a laugh or two. But I’d be lying if I said I didn’t also receive more than my fair share of odd looks.

Even the guy who gave this name to me had to laugh when we met for a second time. Maybe it was because I triumphantly introduced myself as ‘Bek-ho’. I could see him thinking: Do I know you? This so-called Hoju White Tiger is, hmmm, just a little weird.

My friends may well ask: what’s new? To which I would respond: not much, but call me Bek-ho, please, from now on.

I am White Tiger. Hear me roar.

*trudges slowly back inside fake cave within cramped zoo enclosure*

What’s in the Eye of the White Tiger?

*casual and friendly roar of approval*

Davey Dreamnation reveals new look, back in the recording studio

Two Signs That Speak For Themselves