Hold onto your jarmies, all ye fans of Davey Dreamnation. Today, for the second time, a full-length record by Davey Dreamnation has reached Number 1 on the mp3.com.au Lo-Fi album charts, astounding critics, chiropractors, cotton pickers and chopper pilots. Long-term fans will recall that the last time this happened, Davey was halfway through his debut US tour, and was thus forced to cancel several sound checks in order to attend a hastily-arranged press conference in the deadbeat surrounds of downtown Buffalo, New York State. This second #1 position finds Davey relaxed and comfortable in his new-look Tribesco compound, complete with seventy foot walls to discourage journalists and llamas from peeking inside. What makes this time around different is that the album in question, the seething Recognition of Prior Learning, has only been on the charts for three weeks in total, prompting calls from fellow lo-fi artists for Davey to “move up a division”, possibly to the “indie” or “pop” category. While Dreamnation himself remains, as ever, tight-panted, sources close to the troubled walnut suggest the news has sent him spinning out of control, like a slinkie trying to get out of the World Trade Centre. “I realise that’s in very poor taste,” admitted a crestfallen Stung, who refused to believe the news, “but I don’t care. My new album will be called Smear and will feature personal attacks on Boz Scaggs, Billy Field, Neu! and the artist formerly known as Shannon Numbnuts.” RPL now sits at #36 on the cross-genre Alternative charts. Most improbably, it’s ranked as the #128th most popular album overall. The album’s success comes hot on the heels of the phenomenal streaking star that is Boost Bass, Free Quincey, a song that has now been streamed over 150 times, but actually downloaded only once. “I think that pretty much sums it up,” chuckled an obviously drugged Scaramouche from his new Pissweak World franchise just outside of Wogonga. 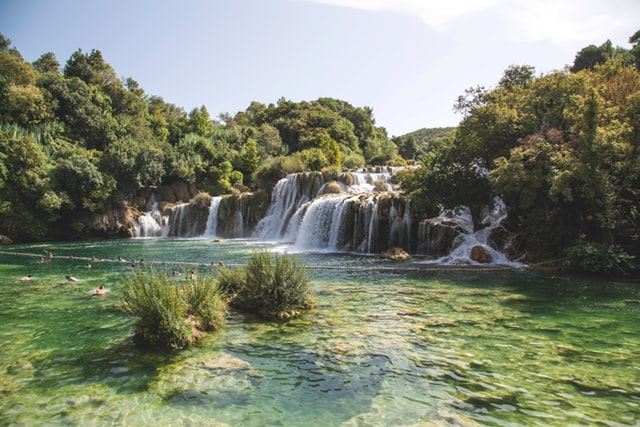