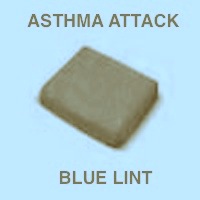 One of DNRC’s highest selling albums ever, “Blue Lint” spawned a whole genre dedicated to suggesting names for this delicate substance most often found in mens’ navels.

Powerful, moody and confronting, the music on this album begs for respect and gains it, through judicious use of four-four time beats over sparse, electrifying soundbursts with spurting bubblegum flavours. Opening nose-bleeder “Earthed” leaves no stone rose unturned, leaping from the stalls with the energy of a phetermine-laden gelding, posting co-ordinates on all four points of its own unique compass before being put out to a pasture of spangled guitar noodling.

Effortless, kind and considerate, Asthma Attack then go on to break all musical rules on the sprawling odyssey that is the second and final track on this album, the prophetically-titled “Going Everywhere”.

Clocking in at just under three hours in length, this staggering work of emotional bleakness required the phased release of the album over a four week period. Ever the arterrorists, band founders Stacey de Burgh (no relation) and Stickly Kidd later put down the pentagonal format of this album to the fact that they had just purchased a five disc CD player, and wanted to play the album at random over the entirety of five CDs. Hence the abrupt mood changes on “Going Everywhere”, and its spasmodic time shifts from boozehall to vauxhall to starthall.

Will we ever see their likes again?

“their like again”? you bin listening to too much “flower of scotland” muck, bro 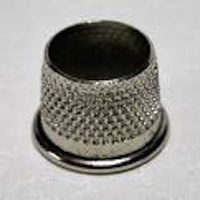 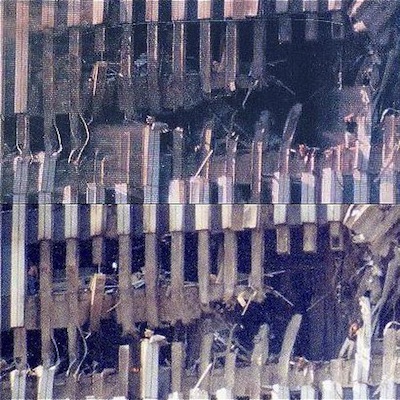 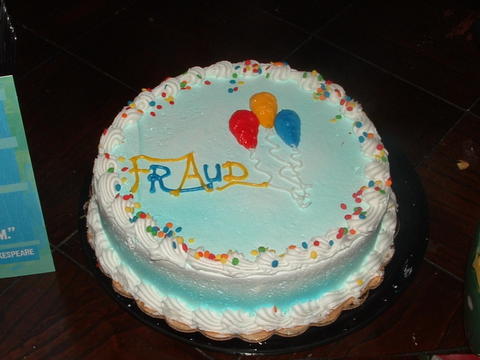 Punk Fraud: “Dark Side of Uranus” 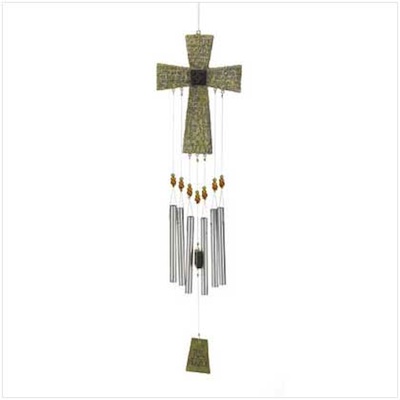