One thing for certain in this day and age is that at the end of the day you’ve got to start somewhere in order to make a name for yourself. Nowhere is this more true than in the case of the music industry, where publicity minus talent can still add up, in the final countdown, to a reasonably respectable career. Clich?©s arrived, fully formed, on the Melbourne music scene some time in 2010 and quickly gained a reputation for their hard-hitting and incendiary live shows, the most infamous of which was witnessed by DNRC founder and inconsolable loophole Davey Dreamnation. Described by the always-scintillating and relevant Melbourne street press at the time as “an outdated jigsaw puzzle with a few too many pieces missing upstairs”, Dreamnation went on to sign the group immediately after said show, in the smoky environs of the band room at the Evelyn Hotel, following a minor altercation over the ownership of a Clich?©s setlist and a mysterious black plectrum. Upon signing with DNRC Clich?©s promptly and methodically recorded an EP’s worth of tunes, two of which made it onto this, their first DNRC release. A-side, title track and Triple J Lukewarm 1000 entrant “At The Height Of Their Powers” scaled some dizzying peaks indeed but the way down was less smooth, with B-side, toe-jam candidate and blatant mistake “You Touch My Plectrum, You Die” constituting a new low in toilet humour, not to mention its meandering array of anatomically incorrect threats. Their annihilating live shows notwithstanding, Clich?©s squandered their opportunities when a tour supporting Mead ended tragically with three members of the band sojourning at Her Majesty’s pleasure, on trumped-up counts of deja vu. Their Subsequent and Follow-Up EPs failed to ignite tinderbox forests in Victoria’s far-east, leading DNRC to release the band from its contract late in 2012, before the scheduled release of their Incendiary Debut, Difficult Second and Disappointing Third LPs, not to mention the probable future release of the Fabled Gratutious Tour EP and Totally Unnecessary Compilation of Singles and B-Sides LP. In 2013 the band left our shores for those of foreign lands. The Clich?©s Wikipedia entry listed their whereabouts as “somewhere on Easter Island”. Sadly, the entry was later deleted due to its informal tone and inability to cite its sources and Clich?©s have thus now disappeared, perhaps thankfully, from the chronicles and annals of the English lexicon. 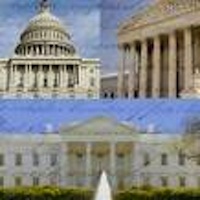 The Separation of Powers: “Church & State” 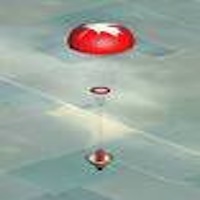 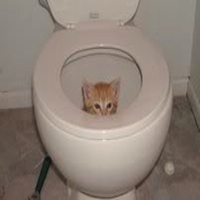 The Toilet Cleaners: “Into the Bleach” 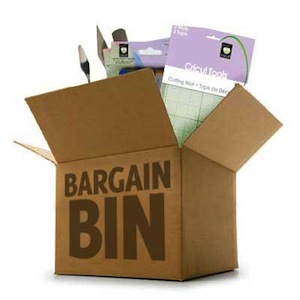