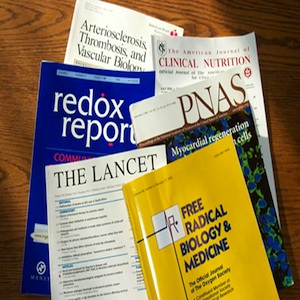 It’s sometimes easy to forget (and hard to believe, not to mention impossible to not remember) that merely three years ago The Various Artists did not exist; that indy-dorks with their earthtone clothes and hi-fi equipment could wander into their local record shop and say to the knobhead sitting behind the counter: ‘Has that Various Artists 10″ arrived from Japan yet?” and still receive a ‘What the frack?’ response; that morons in distant lands could pretend to put out albums under “The Various …” moniker and still get “fans” to believe it; that anyone would ever decide what records to buy based on the self-satisfied reviews of a bunch of twats at the NME; that home taping is killing music (just ask Sonic Youth); that so much hot air is expelled over the still-twitching corpse of independent music; that digital downloading is just the next step in the liberation of music from meaning; that Various Artists, upon their inception, were forced by DNRC to change their name to The Various Artists in order to avoid being confused with the collective descriptor of various artists in the music world; that, upon agreeing to afore-mentioned name change, The Various Artists would then stick two fingers in the anus of their recording company by naming their debut album “Various Artists”; that said album would indeed sound like two fingers being stuck up the anus; that “fans” of this degenerate band would still queue for miles outside the one record shop where “Various Artists” was stocked (Krowe Records, Tribesco) and then trash the joint when they discovered the manager had gone on holidays; and that after going to all this trouble, The Various Artists would split up and promptly disappear with their advance and the master tapes in tow. Still, good riddance, I say.