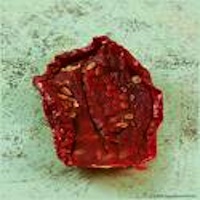 Startling and vibrant release from this vastly-underrated bunch of faux-vegetarians. Hailing from a small strawberry patch outside Hepburn in central Victoria, from about the beginning of 2006 Tofu Kangaroos quietly went about harvesting a large punnet of fans, using organic market day as a chance to improve their busking, spruiking and musical skills. Their now-infamous weekly radio show on a since-banned community station brought their spiky, angular folk to the attention of DNRC founder Davey Dreamnation, who just happened to be undergoing some colonic irrigation therapy at a nearby spa resort, with his llama and confidante Scaramouche in tow. Desperate to wean the llama off quiche lorraine, Dreamnation rang the station and demanded a private, unplugged session, hoping that by doing so he might cure Scaramouche of a craving that was not only constant but deadly. Hence it was that Tofu Kangaroos stepped out of obscurity and into deletion, sadly. Little did the band realise that signing to the DNRC label would lead to some seriously bad ju-ju, including their appearance at a South Australian death metal festival, the recording of their debut album onto microfilm and a disastrous promotional tour that saw them distributing leaflets at no less than one hundred and seventy five RSL Clubs, supposedly in support of the barnestorming tour of Ian Moss. The end came when lead singer Beet left the band to pursue agribusiness. The rest is celery. 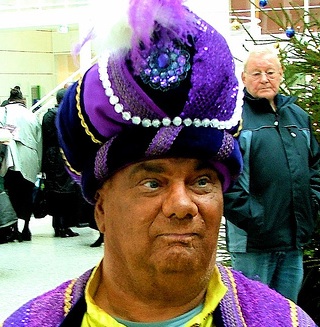 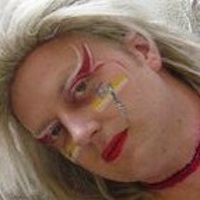 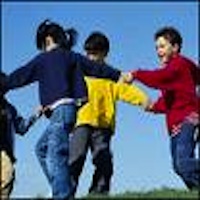 Catholic Autistic Terrific: “Every Clown Has A Silver Lining” 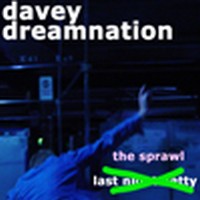