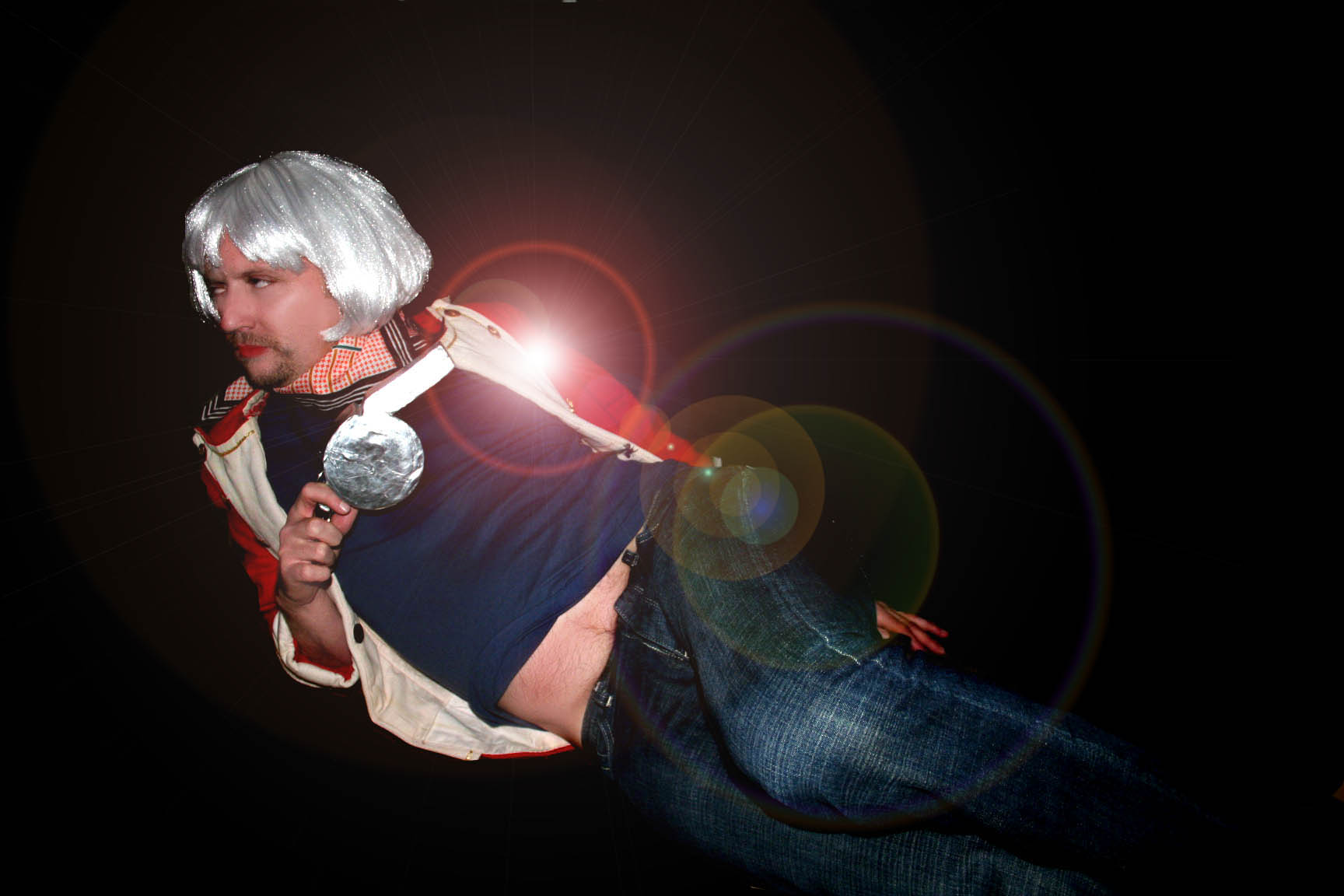 In a move eerily and uncannily similar to Cyndi Lauper’s “Girls Just Wanna Have Fun”-era wardrobe malfunction decision, Davey Dreamnation has gone imperial and re-invented himself as a member of the aristocracy in the dying days of the reign of Louis XIV. Speaking from the drawing room of his gigantic new manor house, Little Lord Damnation confirmed both his new look and the rumours that have been circulating around Tribesco for the past few days – that he is indeed back in the recording studio, having locked himself in there during a midnight excursion to his royal larder, where he found only a couple of sandwiches and one seriously bloated llama. Speaking from the other side of the gigantic oak-pannelled door separating him from the rest of the world, LL Damnation could be heard to mutter something about “seething” and “freaking Scaramouche” before wandering off to inspect the recording studio’s facilities, which are rumoured to be analog.