Last Friday’s Poetry Picture Show event in Sydney was a lot of fun: 10 poets reading out poems about the moving image, followed by short films based on the contents of those poems.

Highlights for me were Kate Lilley’s take on Mildred Pierce and John Tranter’s Paris Blues but of course everyone was wonderful.

The crowd was great too, packing out the old Darlington School hall, a building I’d never even been to, though it’s in the grounds of Sydney University, where I scraped through an undergraduate degree.

You can read my poem Karin Revisited (inspired by the film Can You Feel Me Dancing, starring Justine Bateman as Karin) online or listen to an audio version above.

One thing I noticed about the text version of my poem, which is written in four line stanzas, is that I inadvertently included a stanza with only three lines.

Does anyone have any suggestions for the fourth line?

Here is what it looks like right now, in context:

Update: never mind, I just changed the stanza structure. I’ve uploaded the final version of the poem to this site, for posterity. It also appears in my debut poetry collection, We Will Disappear.

Gris thought it was pretty good too

a screen kiss at the end of a dance. She freezes
in mid-air like Superman before a blue screen,
or a magician?s assistant, supported by strings,

Not bad, guys. Not bad at all. But I think we can do better. 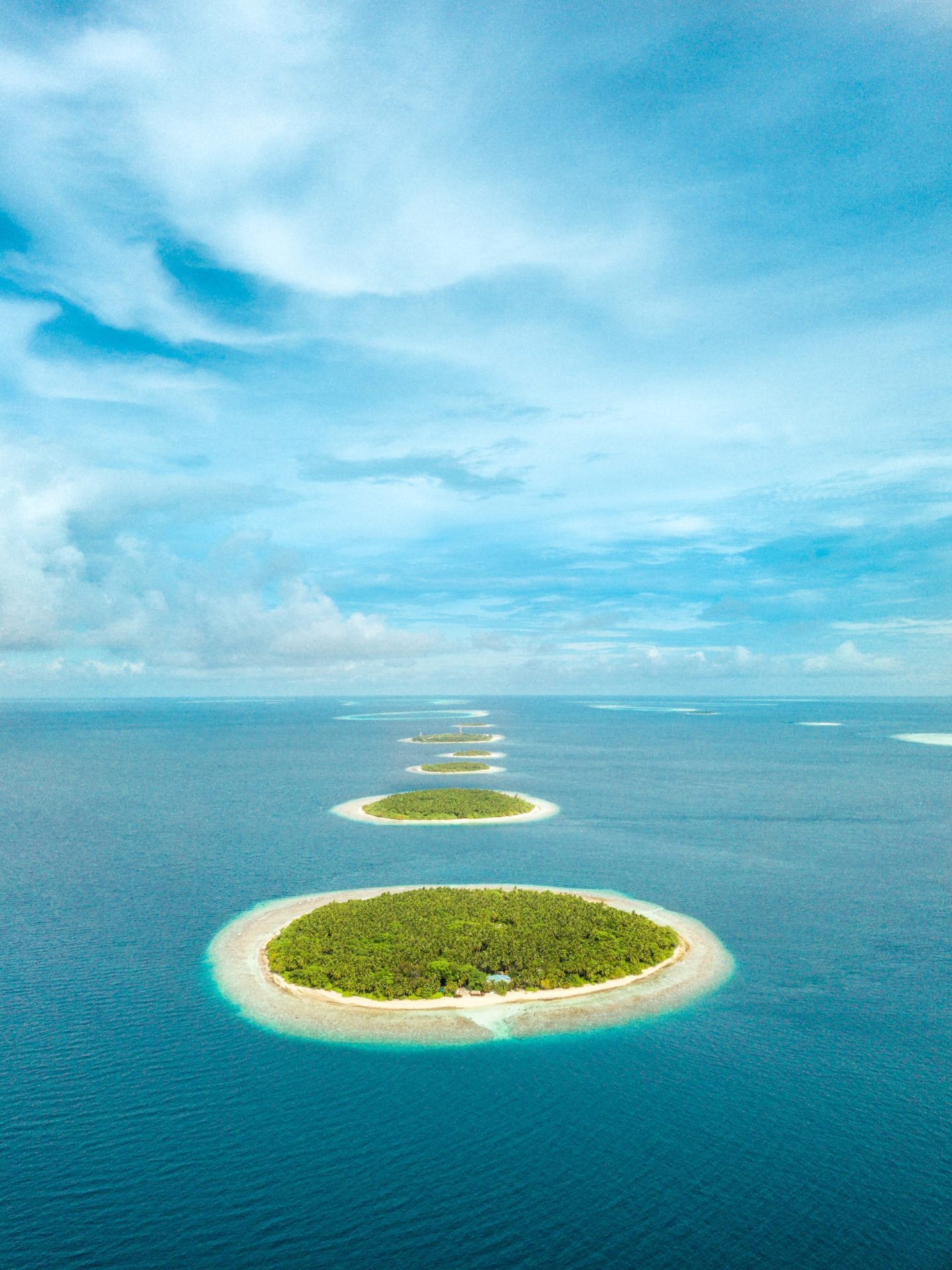 “Islands In the Stream of Consciousness”

‘I Claim Responsibility’ in words and music

Audio from the deep vaults