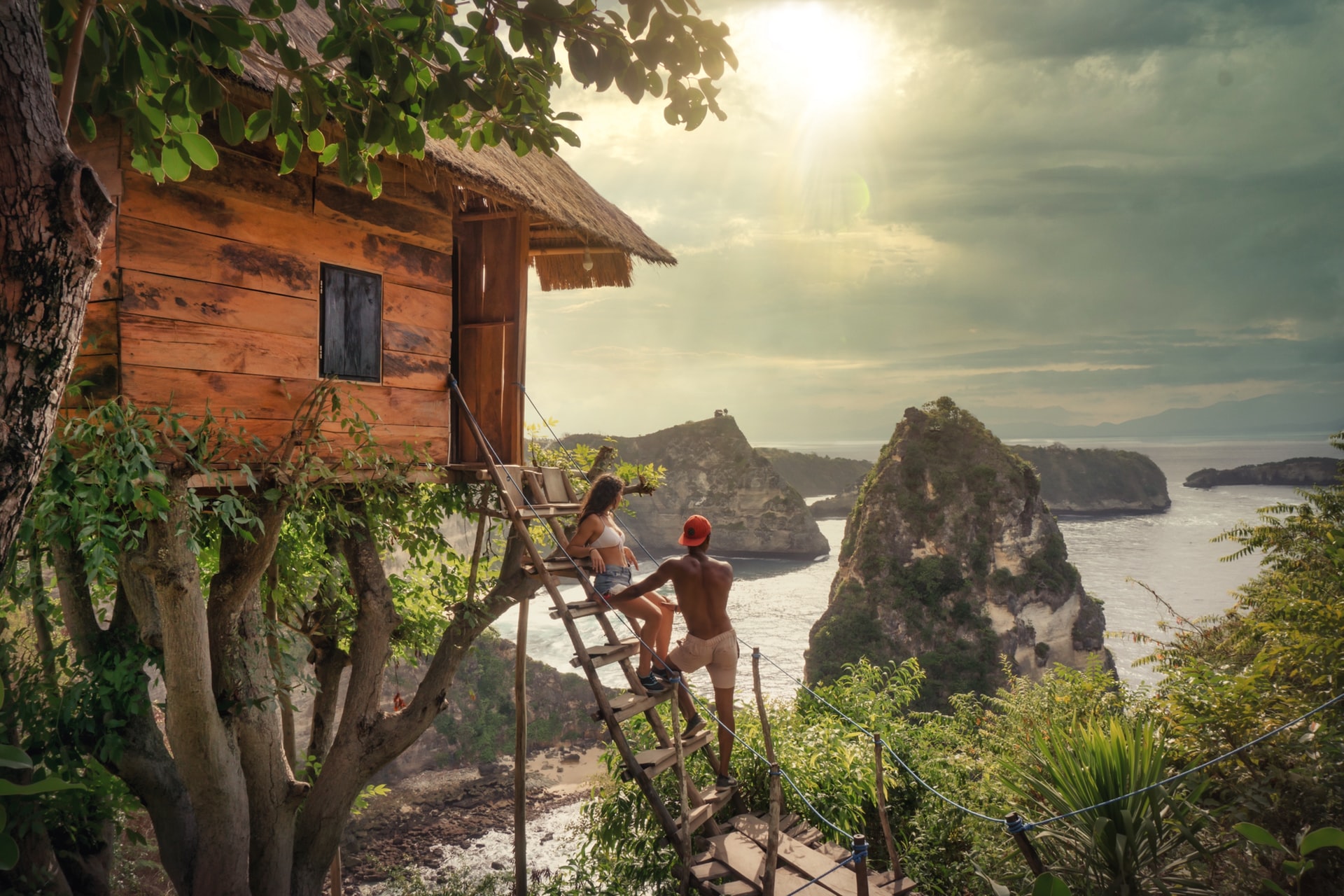 Fans and critics of Davey Dreamnation united today to condemn the re-opening of Camp Davey to visitors.

Industry observers described the move as a violation of a peace treaty brokered by the United Nations.

Others pointed to the risk the reopening posed to continuing efforts to constrain the coronavirus.

News of the recommencement of the infamous Camp Davey Tours was leaked to an unnamed journalist located in Majorca.

It then quickly spread around the world via social networks and word-of-mouth.

A Camp Davey spokeswoman, Paige Turner, officially announced the reopening of the offshore resort and former detention centre in an email.

A press release attached to the email claimed that all tours “will comply with the terms of the treaty”.

Turner, however, stopped short of confirming that Dreamnation himself, who has not been seen for over a decade, would lead the tours.

“Look, we’re taking things one step at a time,” she confided by telephone shortly afterwards.

“But I think it’s safe to say we are in uncharted territory here,” she added.

A few hours later, the first chinook-load of ‘visitors’ flew to the island.

Davey Dreamnation retired from the music industry in 2010 after an on-stage meltdown during the Goulburn River Valley Music Festival.

The troubled artist had regrouped shortly afterwards, undergoing court-ordered therapy and changing his name to Davves.

However, the UN-mandated deletion of Davves’ first DNRC Records single in 2011 brought his career to a halt. Dreamnation/Davves promptly announced his total retirement from public life.

He also hinted at his intention to reside, from that point on, in the third person.

Why did the United Nations get involved?

Davey Dreamnation self-released his debut album Islands In the Stream of Consciousness online in 2002.

The album’s arrival met with little fanfare at the time. But critics described Dreamnation’s subsequent musical efforts as “seething”. This forced the United Nations to enter into treaty negotiations with him.

The end of the negotiations coincided with the proclamation of UN General Assembly Resolution DDN01 in 2003.

The resolution stipulated that Dreamnation was free to release his own music, on two conditions.

First, Dreamnation had to publish all recordings under the DNRC Records moniker. Second, he had to instantly delete each catalogue number on the moment of its release.

At the time of Dreamnation/Davves’ disappearance, observers assumed that the combined deletion of over 100 DNRC Records releases had finally taken its toll on an artist once described as “the Skylab of his generation”.

As more details emerged regarding the reopening of Camp Davey, it became clear that the decision has been some time coming.

“Well, the D/DN Tourism Commission (DTC) has been dicking around for 12 years now,” said Les Tombeaux.

Tombeaux, a music writer also based in Majorca, has spent the past two years planning the definitive authorised biography of Dreamnation.

“Clearly, simply announcing the reopening of Camp Davey doesn’t change the fact that the entire place is in serious need of repair,” he continued.

“I mean, the Goulburn River Rampage used to be the centrepiece of the Entertainment Precinct, back in the days when Camp Davey was still located in Tribesco.

“Right now it’s a disgrace. I wouldn’t let my own kids play anywhere near it. The clean-up process for that ride alone is likely to take years.”

Responding to this criticism, Turner agreed.

“Yes, the Entertainment Precinct has seen better days,” she admitted.

“But we’re working on that. The Goulburn River Rampage is just one of the four rides at Camp Davey,” she added.

“While we wait for the water supply to improve, we’re concentrating on getting the Lismore Lagaphone Legends experience up and running again.

“I think our visitors will be more than happy with the initial results.”

In a sign that people are willing to believe anything, the DTC later announced that it had suspended the sale of tickets for the Camp Davey Tour.

The DTC cited “overwhelming” demand as just one of several factors involved in its decision. No other factors were mentioned.

Social media postings appeared to confirm the rush for tickets.

“I can’t believe I still have to wait until 2021 to visit Camp Davey!” one Twitter user exclaimed.

The online portal operated by the DTC reportedly crashed and was, as of today, inaccessible.

“We’d like to think that the reopening announcement simply adds a little more pizazz to the world’s most untold resort,” she concluded.

“We truly hope that visitors to Camp Davey enjoy their stay.”

The official Camp Davey website, which features a virtual tour of the facilities, remains online.

[d/dn]’s suspicions confirmed: RPL is going to be huge